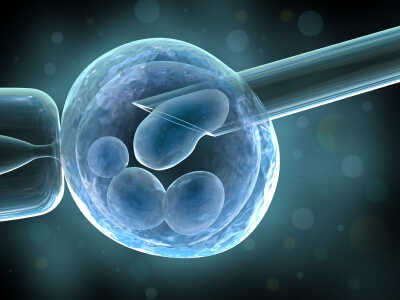 Dallas, Texas 03/17/2014 (FINANCIALSTRENDS) –  Geron Corporation (NASDAQ:GERN) a biotechnology company received a major setback when it was informed by U.S. Food and Drug Administration (FDA) to suspend its clinical trail on its drug imetelstat for treating Myelofibrosis(a disorder of the bone marrow.) FDA quoted a potential risk to the liver due to long term exposure of the drug.

During last November, Geron Corporation in its research reports informed imetelstat showed positive signs of curing patients with myelofibrosis. During Phase 2 study, it was noticed constant low-grade liver function test (LFT) abnormality occurred that could lead to potential risk of chronic liver injury following long-term exposure to imetelstat. According to the company’s reports the stoppage of imetelstat clinical trials will impact company’s Phase 2 research under thrombocythemia (ET) and multiple myeloma.

After the company received notice from FDA commenced, Kahn Swick & Foti, LLC (“KSF”) has initiated investigation into Geron Corporation to check if the company had violated state or federal securities laws. Also, representing the investors, Glancy Binkow & Goldberg LLP, has filed a law suite in the United States District Court for the Northern District of California.