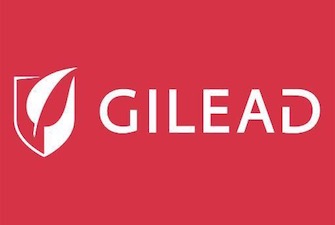 Gilead Sciences, Inc. (NASDAQ:GILD) hasn’t been able to bring a smile on the investors’ faces throughout the first three quarters of 2016, and in the last quarter as well, the company did not break the ice. Following the downward trend, the company announced its Q4 2016 results recently, and reported $3.1 billion Net income from continuing operations and $2.70 adjusted EPS. For the same duration in 2015, these figures were $4.7 billion and $3.32, respectively; marking a decline of 34% in Net income and 18.7% in EPS on YoY basis.

Everything’s down for Gilead Sciences in Q4 2016

The worse part for the shareholders is that the future looks bleak as well. The road ahead isn’t merry because of the rising costs of Gilead’s research and development activities in the fourth quarter of 2016. The cost of R&D for company has soared by almost 60% on YoY basis to $1.2 billion.

Gilead looks for advancing product pipeline; but the financial figures are dropping

The company, of late, has been spending exuberant amounts on product pipeline advancement. At present, it has as many as 28 important clinical studies going on. Among these, ten studies are almost in their final stages with larger scope. The late-stage trials of these studies are compelling the company for expensive R&D.

The only reprise for the shareholders and company can be $16.7 billion in operating cash flow for 2016. Out of this, $11 billion has been used for buying stock, while $2.5 billion is used for paying dividend.