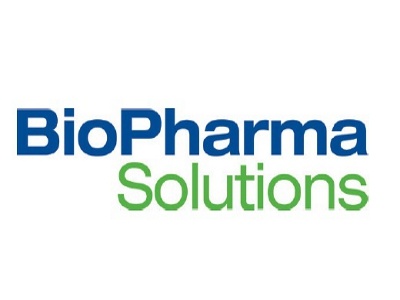 Dallas, Texas 02/14/2014 (FINANCIALSTRENDS) – In a press release dated Feb 4, 2014, Hemispherx BioPharma, Inc (NYSEMKT:HEB) released a summarized clinical result of its vaccine, which will prevent the pandemic spread of Influenza. The announcement noted that, the summary was the January 30, 2014 presentation the company made at the American Society for Microbiology(ASM) Conference. Additionally, the conference was held under the aegis of the Biodefense Conference which was focused on developing a Universal Vaccine which would prevent the pandemic spread of Influenza.

HemispherxBioPharma, Inc (NYSEMKT:HEB) at the presentation concluded that the use of its vaccine led to the antibodies detection against High Pathogenic Influenza Strains, in nearly two-thirds of the subjects who were administered the vaccine.

HemispherxBioPharma, Inc (NYSEMKT:HEB)  vaccine to fight influenza is the FluMist. This is a vaccine which is used for seasonal influenza and is typically administered through nasal inhalation or intranasally. This is always accompanied by Ampligne which is also a therapy in the experimental phase. The study found that when this vaccine was administered it found that nearly 92% of the subjects were found to have responded with specific antibodies-IgA and it was interestingly, found that atleast one of them was homologus for the vaccine which looked at seasonal vaccines. In those volunteers who did not suffer from any of the influenza conditions too found that the level of IgA antibodies in their body was found to be enhanced.  This was useful in fighting avian influenza virus, which is known to cause pandemic flu in humans. These antibodies found were known to resistant nearly all of the three strains of the bird virus.

The base-line increase in the IgA levels in these patients was found to be, nearly four times more and will also cause increase by over four times the serum HAI as well.

FluMist is now available in European countries as well.