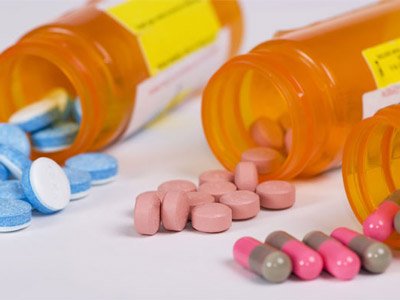 Dallas, Texas 11/07/2013 (Financialstrend) – Massachusetts based biopharmaceutical company, Idenix Pharmaceuticals Inc. (NASDAQ:IDIX) engages in the research and development of drugs for treating human viral diseases and it operates in the United States and France. Its key focus remains on HCV (hepatitis C virus) program to develop various classes of drugs including protease inhibitors and nucleotide polymerase inhibitors among others. It also develops treatment for HIV virus type-1, AIDS and HBV (hepatitis B virus). On Wednesday, the stock shed 7.11% to end the session at $4.11. Its 52 week range remains between $2.93 and $5.93. The stock has delivered over 16% negative returns during past one month’s trade.

The largest hedge fund firm in Boston run by Seth Klarman, Baupost Group’s total stake raised over a quarter of Idenix Pharmaceuticals’ total stock. Recently the company announced to begin clinical trials for one of its antiviral drugs, in Canada and Belgium. Idenix is basically attempting its entry into a drug market offering treatments for the blood borne virus which affects approximately 150 million people worldwide, according to the WHO estimates.

Baupost Group initiated coverage of Idenix stock since mid-September, following which it has now became the company’s largest shareholder with stake exceeding 27.5%, according to a filing with securities regulators on November 1st. It was owing approximately 18.5% of Idenix shares earlier in April 2013. Quite a long back Novartis AG (ADR) (NYSE:NVS) was holding more than half of the company’s shares.

Baupost is a value oriented investment firm that manages $28 billion worth of funds with large holdings in mainstream companies like American International Group Inc. (NYSE:AIG) and Citigroup Inc. (NYSE:C) as well as stakes in number of pharmaceutical companies including AVEO Pharmaceuticals, Inc. (NASDAQ:AVEO) and Enzon Pharmaceuticals Inc. (NASDAQ:ENZN) among others. Both AVEO and Enzon are engaged in developing oncology therapies are the stocks of both these companies are trading under $5 a share.