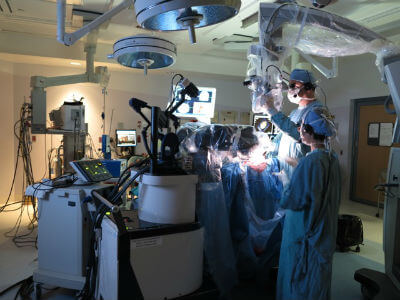 Dallas, Texas 03/13/2014 (FINANCIALSTRENDS) – IMRIS Inc(NASDAQ:IMRS) the medical equipment and devices manufacturer saw its stock value shed weight at the markets post its reporting of 4Q and full year 2013 operations on 4th March. Since then the stock has been recouping the losses in small measure and these efforts culminated on 12th March, when the stock shot up by a huge 9.7 percent to reverse some of the losses its shareholders had suffered since beginning of this year.

The sell off had occurred when the company reported a big dip in its revenue for the year, resulting in mounting operational losses. Its revenue for Fy13 was down to $46 Million, which was well below its Fy12 and Fy 11 revenue numbers.

Gross profits slid to $15.6 million for the year, as cash flow dropped in the fiscal. In contrast the company had recorded gross profits of $17.7 and $17.6 million respectively during its Fy12 and Fy11 operations. Over all, its operating losses almost doubled to $42 million for the year from its Fy 11 losses of $20.9 million and were substantially higher than its $27.7 million losses in Fy12.

Steps In his efforts to talk up the company prospects for the current fiscal, Jay D. Miller President, Chief Executive Officer, Chief Operating Officer spoke about some hard headed steps the company undertook in FY13, which are expected to yield results leading towards more revenue in Fy14.

He has been quoted to have said that, “In 2013, we undertook planned initiatives to enhance future revenues and improve the company’s operational efficiencies. Our achievements included relocating key functions and the SYMBIS robotics program to Minneapolis as well as approximately 100 jobs, obtaining FDA clearance and CE Mark for the VISIUS iCT, completing development work and this past month gaining FDA clearance for our next generation VISIUS Surgical Theatres including the Skyra and Aera systems.”