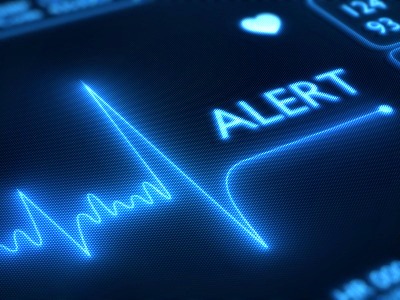 Dallas, Texas 11/11/2013 (Financialstrend) – The $673 million market capped bio tech firm Infinity Pharmaceuticals, Inc. (NASDAQ:INFI) posted a significant 17.38% increase in its market value during trading on November 8. The huge bull rally in the stock was driven by two key reasons. The first was the robust operational results from its 3Q operations and the second was the impressive update on its future drug pipeline.

Commenting on the robust results and its future potential of the company’s drug pipeline, its chief executive officer Adelene Perkins has been reported to have commented that, “We are focused on rapidly progressing IPI-145, with the goal of establishing IPI-145 as the best-in-class PI3K inhibitor for the treatment of blood cancers. We are continuing to enroll patients in our Phase 2 study of IPI-145 in iNHL and are on track to start our Phase 3 study of IPI-145 in CLL by the end of the year. In addition to these monotherapy trials, we expect to announce additional studies in 2014 and beyond that are designed to continue to differentiate IPI-145 from other agents in development for blood cancers.”

The 3Q results of this development stage firm were also on expected lines. It reported net loss of $0.71 per share which was in line with analyst expectations. It was able to generate and maintain healthy cash flow of $250.9 million for the quarter and used up $26.9 million cash in order to fund its research and development efforts of its target drug. When these numbers get added to the trailing 12 month figures, its net loss from operations would be at $88.5 million.

On the back of the strong positive update on its drug pipeline, the stock was trading at $14.05 per share almost 72% down from its prior 52 week high valuations. The price target for this stock is $27.88 million.