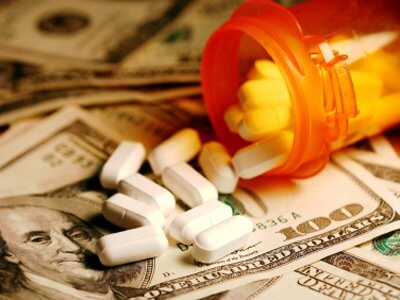 The sell off occurred on when Boehringer Ingelheim GmbH disclosed on 30th January, that it will set up a registry and start collating data on the patients who are suffering from a lung condition known as IPF, in which the human lungs get scarred. The cause for this disease still remains unknown and the German drug maker had notified previously that it was in the midst of advanced study of this disease, with the intention of finding cures for the same.

The news puts a spanner in attempts of InterMune Inc (NASDAQ:ITMN) to expand its market dominance, which it has been slowly trying to build after receiving regulatory approval for its drug Esbriet in Europe. Esbriet is patented to help treat the IPF symptoms in the lungs. It is also appropriate to note here that the same drug had been rejected approval by the U.S Food and Drug administration in 2010, and had advised the drug maker to initiate new trials designed to showcase the efficacy of the drug against the IPF disease. Since then, InterMune Inc (NASDAQ:ITMN) has been pouring resources into the study named Ascend in order to meet FDA requirements. The results from the test are expected to be announced in April 2014.

Since the news got out on 31st January, that a likely competitor is expected to enter a NDA for its flag ship product, the stock of InterMune Inc (NASDAQ:ITMN) has been under immense selling pressure. It is trading 32 percent down from its 52 week low price point.