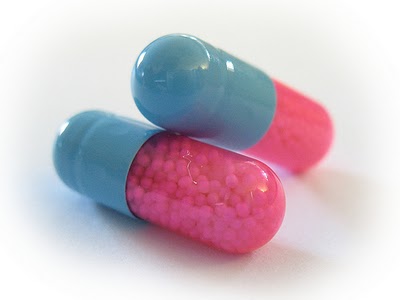 Dallas, Texas 04/24/2014 (FINANCIALSTRENDS) –  The generic drug maker Ironwood Pharmaceuticals, Inc. (NASDAQ:IRWD) has set 29th April as the day on which it would be reporting the earnings from its 1Q14 operations. In the run up to the earnings call, the small capped drug maker has been releasing a steady flow of news releases which highlight the new initiatives it has been taking to up its market valuation.

One such news release was this announcement in the second week of April, in which Ironwood Pharmaceuticals, Inc. (NASDAQ:IRWD) announced that it has launched a joint campaign with its JV partner Forest Laboratories, Inc. (FRX) which intends to directly connect with customers to spread awareness about a lifestyle altering and debilitating ailment which gets manifested as “irritable bowel syndrome with constipation”.

The joint campaign has been launched in order to build up awareness among the customer base about the disease which is medically called chronic idiopathic constipation, so that they can correctly identify the symptoms of the ailment if they are suffering from it and correspondingly share the same with their physicians, so that corrective medication could be offered to them. Through this exercise, the two drug makers believe that they can build up demand for their jointly promoted drug LINZESS® (linaclotide) which is specifically designed to provide succour to patients suffering from irritable bowel syndrome.

Explaining the reasons behind the joint initiative, Ironwood Pharmaceuticals, Inc. (NASDAQ:IRWD)   chief commercial officer Tom McCourt has been quoted to have said that, “Millions of adults suffer from IBS-C or CIC, but many have not been diagnosed. They may not realize that long-lasting or recurrent symptoms such as infrequent or difficult-to-pass stools, not completely emptying the bowels, and – in IBS-C – belly pain, could indicate the presence of a medical condition and warrant discussion with a doctor. We see a significant need to raise awareness of these disease states and of LINZESS as a possible treatment option”