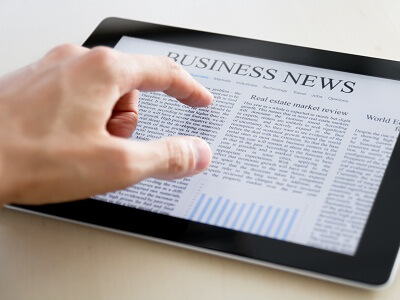 Dallas, Texas 05/28/2014 (FINANCIALSTRENDS) – The stock of ISIS Pharmaceuticals, Inc. (NASDAQ:ISIS) was recently reassigned a “neutral” rating by equity analysts at Summer Street in a research report released on Friday, May 23, 2014. Investment analysts at JPMorgan Chase & Co. also reaffirmed a “neutral” rating for the stock with a price target of $38, significantly lowering down from their previous target of $59. Among others, investment analysts at TheStreet downgraded the stock to a “Sell” rating from a previously assigned “hold” rating. Separately, equity analysts at research firm Piper Jaffray upgraded the stock of ISIS Pharmaceuticals to an “overweight” rating from previously announced “neutral” rating, earlier this month. However, they also significantly cut their price target for the stock from $61 to $42.

ISIS Pharmaceuticals, Inc. (NASDAQ:ISIS) last reported its quarterly earnings for 1Q14 on May 6, 2014. The company reported pro-forma net operating loss of $22.6 million for 1Q14 ended March 31, 2014 as compared to pro forma operating income of $4.5 million reported for 1Q13. The company attributed this widening in operating net loss to timing variations in important payments from its partners as well as planned increase in operating expenses largely because of investment in its ongoing clinical programs.

Yesterday, the stock of ISIS Pharmaceuticals gained 9.21% and closed at $30.37. The stock has delivered nearly 24% negative returns year to date.