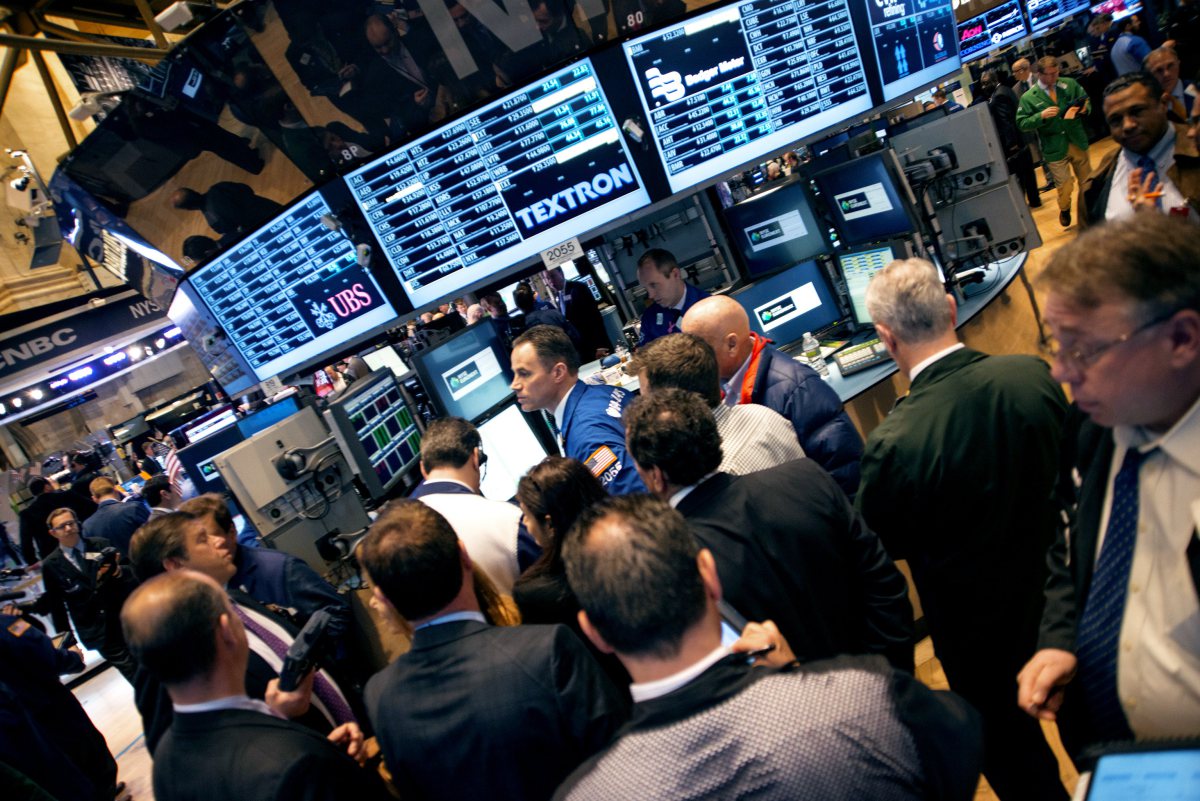 Jaguar Animal Health Inc (NASDAQ:JAGX) has announced the signing of a distribution agreement, with JP Equine Services. The agreement would cover two non-prescription products from the company and would be distributed in Japan. Neonorm Foal and Neonorm Calf, the products in question, are natural, clinically tested, non-drug products that would be used as anti-diarrheal for newborn horses. JAGX pointed out that diarrhea is one of the most common complains in newborn horses, particularly during the first 30-days, after birth.

Discussing the market in Japan, the company noted that it is a country where 21,000 horse races are held annually and was estimated to be home to 115,000 horses, in 2000. Moreover, according to figures from the Japan dairy council, there are approximately 1.45 million dairy cattle, in the country, as of 2012. Recently, the demand for dairy products has started to surge, in Japan, which would mean more healthy dairy animals are needed, as well.

Earlier in April, JAGX issued a commercial update, for its shareholders, stating that it would be launching an advertising campaign, during April 2017, for its Neonorm products. Jaguar noted that the TV advertisements would run in specific target markets, particularly in key dairy market areas. As such, the company has engaged RFD-TV, to air JAGX’s 30-second commercials, which would air during Prime Time hours. It should be noted here that RFD-TV is a 24-hour television network, which also airs content related to agribusiness and rural lifestyle.

In addition to this, the company has also engaged DairyLine, a radio program that airs during the early morning hours. DairyLine has agreed to grant 30-second spots, for the Neonorm Calf commercial. The radio program was chosen because of its popularity amongst the dairy community. The show is considered to be the premiere radio voice of the dairy industry and has been airing for over 20-years.

Jaguar Animal Health Inc (NASDAQ:JAGX) completed the May 2 trading session with a decline of 4.64%, to its share value, to close at $0.82 per share.