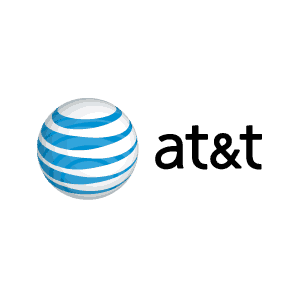 The agreement, reported in October, is considered as a bold move by the telecomm giant to buy content to stream over its platform. AT&T expects the programming will provide it a competitive edge in the wireless market. The agreement also brings an extensive wealth of user data for targeted advertising. This planned reorganization will leave company executives in charge of the merged firm. John Stankey, who presently heads DirecTV and other entertainment segments, will lead the media segment and John Donovan, the Chief Strategy Officer of AT&T who oversees operations and technology, will run the wireless segment.

Randall Stephenson, the CEO will serve as Chairman and CEO of the merged company after the completion of the deal. In an email, AT&T spokesman mentioned that as of now nothing is finalized on changes in the organizational structure and that Time Warner CEO Mr. Jeff Bewkes and Stephenson are still working on the plans.

Bob Quinn of AT&T reported that the firm anticipates to close the merger deal by the end of the year. He added that they are just going through the procedure, noting it also requires approvals from some global agencies as well as the U.S. Justice Department. The developments indicate that things will finalize by the end of 2017. Quinn declined to comment on whether the White House could look to intervene in the deal as some reports have indicated, citing unidentified White House advisors.