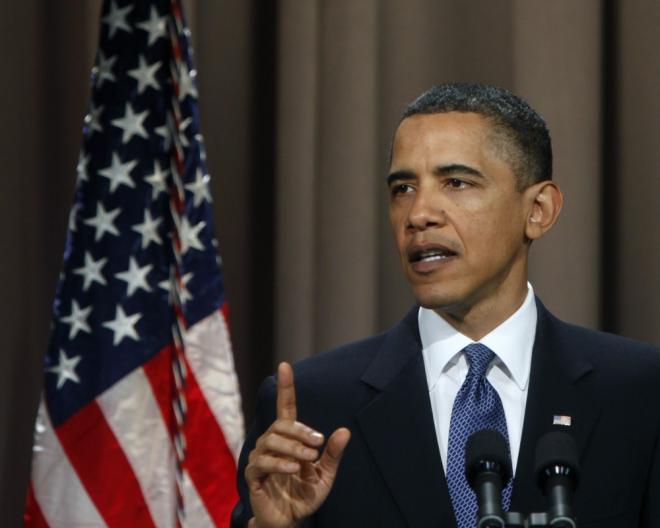 The agricultural committee and the Senate in the United States are now working together to come up with an extension to the farm bill. This bill has already expired and the Senate is planning to extend the voting process until today. The extension will only be short term and will be changed after six month. If this extension was passed, this will result in the United States avoiding the potential increase in milk and other prices in 2013.

Many people believe that the extension being short term is very beneficial because if it was for a whole year, this means that farmers will have to pay for direct subsidies. These subsidies will cost farmers in the United States more than five billion per year. The senate has already proposed a new bill last June and the Agriculture Committee submitted a proposal shortly after that.

Many people believe that the senate neglected important terms in the bill such as the large cuts that will be placed on funding the food stamps that low and middle class Americans use. The Senate has always been negligent off issues such as food stamps or crop subsidies.

Many people believe that the milk prices will increase next year to reach $8, even if this bill was passed. This will result in the government implement agriculture laws of 1949 which include purchasing dairy products at prices that are inflated.

There has been a lot of pressure on Agriculture Departments in the United States to reach a decision. This comes after port workers have started a strike and many fear that farmers will follow them if they don’t get their rights. This will definitely cost the American economy million.

Even though prices of milk and other agricultural products are expected to increase, this won’t happen until later on next year. This will give farmers a chance to improve merchandising channels along with their land and storage facilities.

However, many people also believe that the Senate will neglect the increase in prices and will end up purchasing farm products from other countries. This will cost farmers millions of dollars. It is becoming obvious now that farmers will just have to wait until both the Agricultural committee and Senate come up with a new bill or extend the previous one. If they not able to reach a deal, this will definitely be very bad news for the farmers and unions.