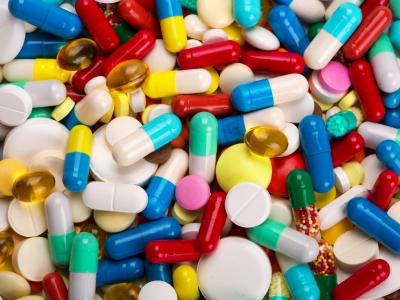 Dallas, Texas 03/21/2014 (FINANCIALSTRENDS) –  Lexicon Pharmaceuticals, Inc. (NASDAQ:LXRX) earlier this year announced it will now focus on late-stage drug development programs, primarily LX4211 for diabetes and telotristat etiprate (LX1032) for carcinoid syndrome, and preparation for the transition to commercialization. The company is planning to shift its focus to completion of late-stage development and preparation for commercial operations from drug discovery. With its strategy change and focus on late-stage drug development programs, the company plans to cut down its staff size by 45% of the current employees, mainly th staff from research, discovery and support positions. With the reduction in staff, the company expects to cut down its expenses by approximately $14 million, net of severance and other cost during 2014.