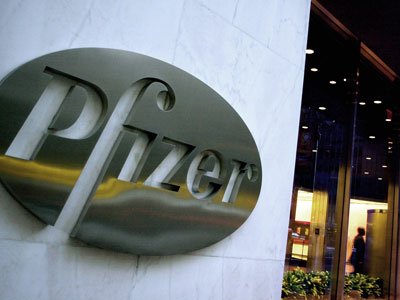 Dallas, Texas 08/19/2013 (Financialstrend) – Pfizer Inc. (NYSE:PFE) discovered a lung cancer drug Xalkori, which tentatively got rejected by an advisory board in Friday. The Drug has been strongly rejected for use in UK’s National Health Services.

Pfizer had once announced that it would cover part of the $ 80000 cost of treatment with Xalkori.

A draft guidance has been forwarded to other consultants who have the power to appeal the decision of rejection however, two years after Prime Minister David Cameron’s government made a push to cut about $31.2 billion from NHS budget the drugs’s rejection is expected to stay.

Also, The New York pharmaceutical giant has strongly criticized the methods of the institute of accessing drugs.

A German Institute for Quality and Efficiency in Health Care, which is a cost assessing agency, also spurned the drug for its high price tag in the month of February.

Despite the fact that it would bring no positive returns Pfizer Inc. (NYSE:PFE) continues to sue one if its Indian Generics Competitors. The company has yet again filled a lawsuit against Indian Generics competitors in a U.S court.

Also the Indian courts continue to hand down the ruling favourites to knock off competitive drug makers.

Pfizer sued Wockhardt Limited and two other Indian firms to restrict them from securing approvals to sell a generic version of its neuropathic painkiller Lyrica.

On Friday the Pfizer Corporation filled a lawsuit aginst two units of a Mumbai based firm to block a generic equivalent of its overactive bladder medication Toviaz.