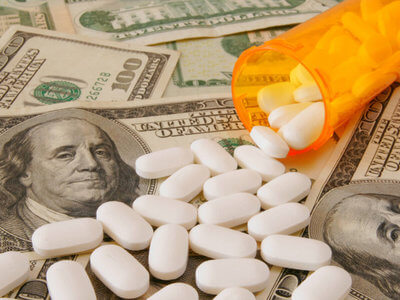 Dallas, Texas 01/28/2014 (FINANCIALSTRENDS) – The stock of the development stage drug maker MannKind Corporation (NASDAQ:MNKD) has been on a long and sliding slope ever since it announced updates about the Food and Drug Administration’s evaluatory process for its target drug AFREZZA on 10th January.

The announcement by the $1.2 billion market capped drug maker indicated that the “Endocrinologic and Metabolic Drugs Advisory Committee” which is a advisory body set by the U.S. Food and Drug Administration has pencilled in 1st April 2014 as the date for review meeting to track the progress of the drug makers New Drug Application (NDA) for its target drug AFREZZA(R) which is designed to offer a powder based inhalable drug as a substitute to injectable insulin.

The review dates, so far out in the calendar year disappointed the investor community, since the target drug has been in the works for a while now and MannKind Corporation (NASDAQ:MNKD) had resubmitted the drug application way back in October 2013, seeking FDA go ahead for commercially using the drug as a cure for type 1 and type 2 diabetes after its original request from 2011 was rejected by the FDA seeking more tests.

Since the announcement in the second week of January, the stock of MannKind Corporation (NASDAQ:MNKD) has crashed by a huge 9.67 percent last week, followed by an equally big 5.77 percent during trading on 27th January. The stock price settled at $5.23 per share, which is 39 percent below its 52 week high of $8.7 per share.

The Valencia, CA based drug maker has accumulated close to $189 million in net losses from operations in the trailing 12 months and has seen its valuation at the markets go down by 29.8 percent in the past 180 days. In spite of the losses in the short term, the drug maker’s stock has offered a 104 percent appreciation in its market valuation to its investors in the past one year.