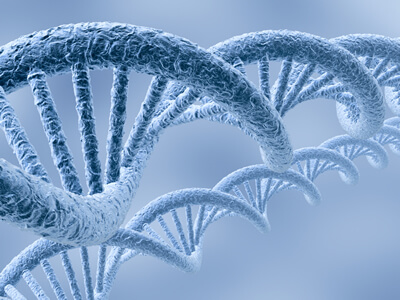 Dallas, Texas 05/19/2014 (FINANCIALSTRENDS) – Mast Therapeutics Inc (NYSEMKT:MSTX)  reported fiscal results for the quarter that ended 31 March 2014. In this period, it made good progress across multiple clinical as well as corporate fronts, including its U.S. expansion of the EPIC, the company’s pivotal Phase III study of MST-188 in sickle-cell disease, and the pipeline expansion with acquisition of its AIR001, a clinical-stage-program. Other highlights were the initiation of the Phase II study of its MST-188 in combination with the recombinant tissue-plasminogen activator in the patients suffering from acute limb ischemia, and announced positive non- clinical data in the heart failure

This increase in its external nonclinical-study fees and the expenses was mainly related to the manufacturing of additional clinical trial-material for EPIC and the phase II study of MST-188 in the acute limb ischemia. This increase in its personnel costs was mainly related to the additional clinical as well as research-related manufacturing-staff that was hired after the Q1 of 2013.Selling, general & administrative expenses for the Q1 of 2014 were $2.3M, a rise of $0.2 million, or 7 percent in comparison to $2.1 million for that same period of 2013. This increase resulted mainly from the increase in personnel costs.