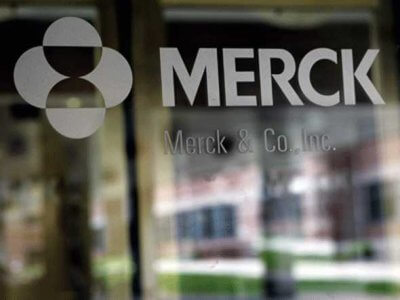 Dallas, Texas 08/19/2013 (Financialstrend) – Last week, Merck & Co., Inc. (NYSE:MRK) made an announcement regarding the sales of Zilmax. It is said by the company that it is suspending the sales of Zilmax on a temporary basis. Zilmax is the famous animal feed additive that is used for the fattening the cattle quickly for the purpose of slaughtering. The temporary suspension was announced by Merck & Co after two of the meat companies said that this animal feed additive caused the trouble in walking for the heifers. It was said by the largest meat packer of United States, Tyson Foods, Inc. (NYSE:TSN) during last week, that the company would be stopping the usage of meat from cattle that was fed with Zilmax in the company’s products.

It was told by Merck & Co that the company is confident that Zilmax would not be responsible for the adverse symptoms that were described by Tyson Foods Inc in an e-mail to International Business Times. In addition to this, it was reported by Reuters that the second leading meat processor, JBS USA Holdings Inc has screened a video that was showing the cattle which are not able to walk properly at a cattle industry conference. However, it is still not clear whether JBS USA Holdings Inc has suspended the purchase of cattle fed with Zilmax.

Last week, US Food and Drug Administration said that it was under the process of gathering information on additive, Zilmax along with the manufacturer of the drug, Merck & Co in order to determine whether the drug is unsafe. In an e-mail response to the query from Reuters, US Food and Drug Administration said that it has received only a small number of reports of lameness in the cattle which received the feed that contained Zilmax. It was said by FDA that it would be reviewing any new information regarding the additive and would be notifying Merck & Co and the public if it was determined that the product is carrying some safety concerns.