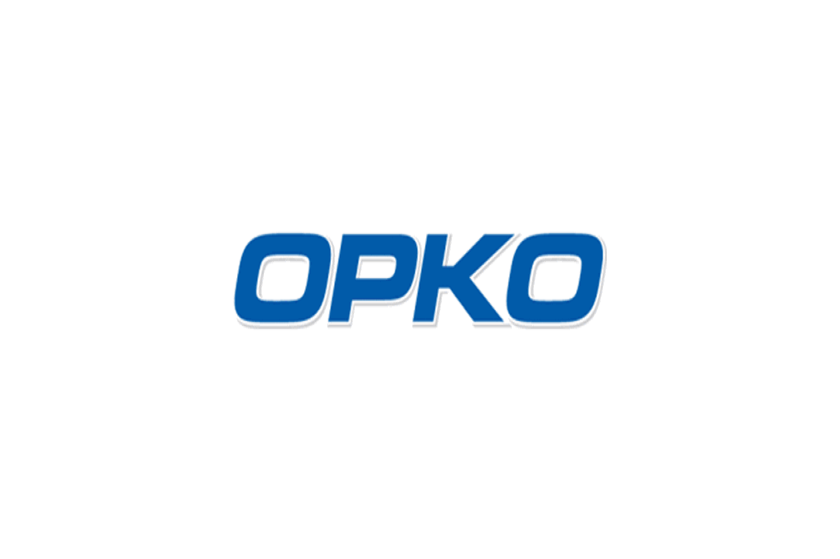 During the quarter closed September 30, 2017, operating expenses comprised notable investment in the commercial measures supporting the release of RAYALDEE of $8.3 million, and continued investment in the firm’s pharmaceutical pipeline with R&D expense swelling to $32.3 million. Cash/cash equivalents and marketable securities came at $100.3 million as of the close of September 30, 2017.

Total prescriptions for RAYALDEE, as announced by IMS, jumped 66% during the quarter closed September 30, 2017 over the quarter closed June 30, 2017. OPKO increased its field based sales force to 71 from 35 as of October 1st. The medical science liaison and commercial teams now total over 80 professionals.

In early November 2017, the company joined the American Society of Nephrology meeting, and showcased four posters exhibiting the impact of RAYADEE in Stage 4 and Stage 3 CKD patients. The company also reported an exclusive deal with Japan Tobacco to commercialize and advance RAYALDEE in Japan.

As per the terms of the deal, Japan Tobacco made an upfront compensation of $6 million to OPKO with another $6 million compensation to be made upon commencement of company’s planned Phase II trial of RAYALDEE in U.S. dialysis patients. Moreover, OPKO will be entitled to get up to an additional $31 million in regulatory and development milestones and sales based milestones of $75 million.

Japan Tobacco will be accountable for all regulatory nods and commercial activities related to RAYALDEE in Japan. As per Japan Tobacco, a projected 13.3 million residents in Japan have CKD and over 300,000 are on dialysis.

In the last trading session, the stock price of Opko declined more than 16% to close the day at $5.41. The decline came at a share volume of 16.97 million compared to average share volume of 3.64 million.