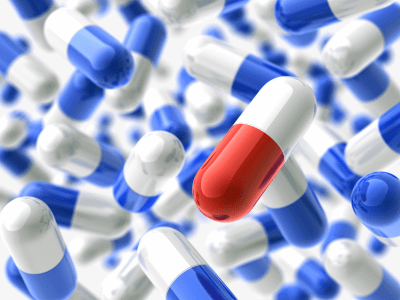 Dallas, Texas 03/18/2014 (FINANCIALSTRENDS) –  Opko Health Inc. (NYSE:OPK) announced that its subsidiary Opko Diagnostics has signed an agreement with Sony DADC. The deal is pertaining to supply of a key component of the OPKO Sangia™ microfluidic cassette. The Sangia cassettes are used to carry out quantitative immunoassays on a finger-stick blood sample on the Claros®1 in-office analyze and the results are ready by 10 minutes.

According to the company’s reports, OPKO’s Factor VIIa-CTP has been granted orphan status by US Food and Drug Administration (FDA). This drug is used for treating bleeding episodes in patients with hemophilia A or B with inhibitors to Factor VIII or Factor IX. Currently these patents are treated Factor VIIa available in the market and is reported to have worldwide sales of $1.7 billion last year. During the 7th Annual Congress of EAHAD held on February 26-28, 2014 in Brussels, the company presented preclinical data which highlighted its drug Factor VIIa-CTP significantly improving quality of life of patients, via both IV and subcutaneous (SC) administration. The company is also planning to begin Phase IIa trial on their IV formulation in hemophilia patients by end of 2014.

The company which announced its earnings earlier this month has reported EPS for the quarter at $0.04, up by $0.01 of consensus estimate reported at $0.05. It reported increase in quarterly revenue by 27.8% on a year-over-year basis. Barring Barrington Research analysts have recommended PT of $11.00 in their research note. With multiple analysts weighing the company’s shares, three of the market analysts have rated it as buy and one analyst has rated it as hold. The current average rating is tagged as hold with average PT as $12.83.