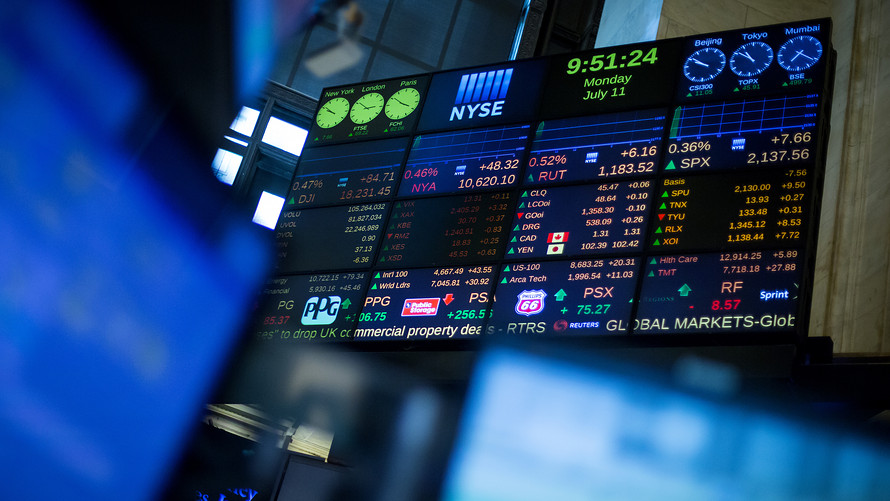 PDL BioPharma reported that operating expenses came at $26.9 million for the quarter closed March 2017 against $9.8 million for the same quarter of 2016. The jump in operating expenses was mainly a product of the $15.5 million in costs linked to the Noden operations, comprising non-cash intangible asset amortization cost of $7.5 million and a change in fair value of provisional consideration.

Cash/cash equivalents came at $409.3 million in the reported quarter against $242.1 million as of close of December 2016. The cash balance comprises a payment of $111.3 million from ARIAD as an outcome of company’s exercise of its put alternative under the ARIAD royalty deal.

Net cash offered by operating activities in the quarter closed March 2017 was $45.8 million, against $92.5 million in the comparable period in 2016.

In April 2017, PDL BioPhama finalized a settlement deal with Merck to resolve the patent breach case between the entities pending for decision in the U.S. District Court pertaining to Keytruda humanized antibody offering. Under the agreement terms, Merck will compensate the firm a one-time, payment of $19.5 million, and the firm will grant Merck a royalty-free, fully paid-up, non-exclusive license to some of the firm’s Queen et al. patent privileges for use in association with Keytruda and a covenant not to litigate Merck for any royalties concerning Keytruda.

Moreover, the parties accepted to terminate all claims in the related legal proceedings. The compensation of $19.5 million is projected to be recorded as license revenue for 2Q 2017. Earlier in March, PDL reported that its board has approved the repurchase of up to $30 million of the firm’s common stock through March 2018.