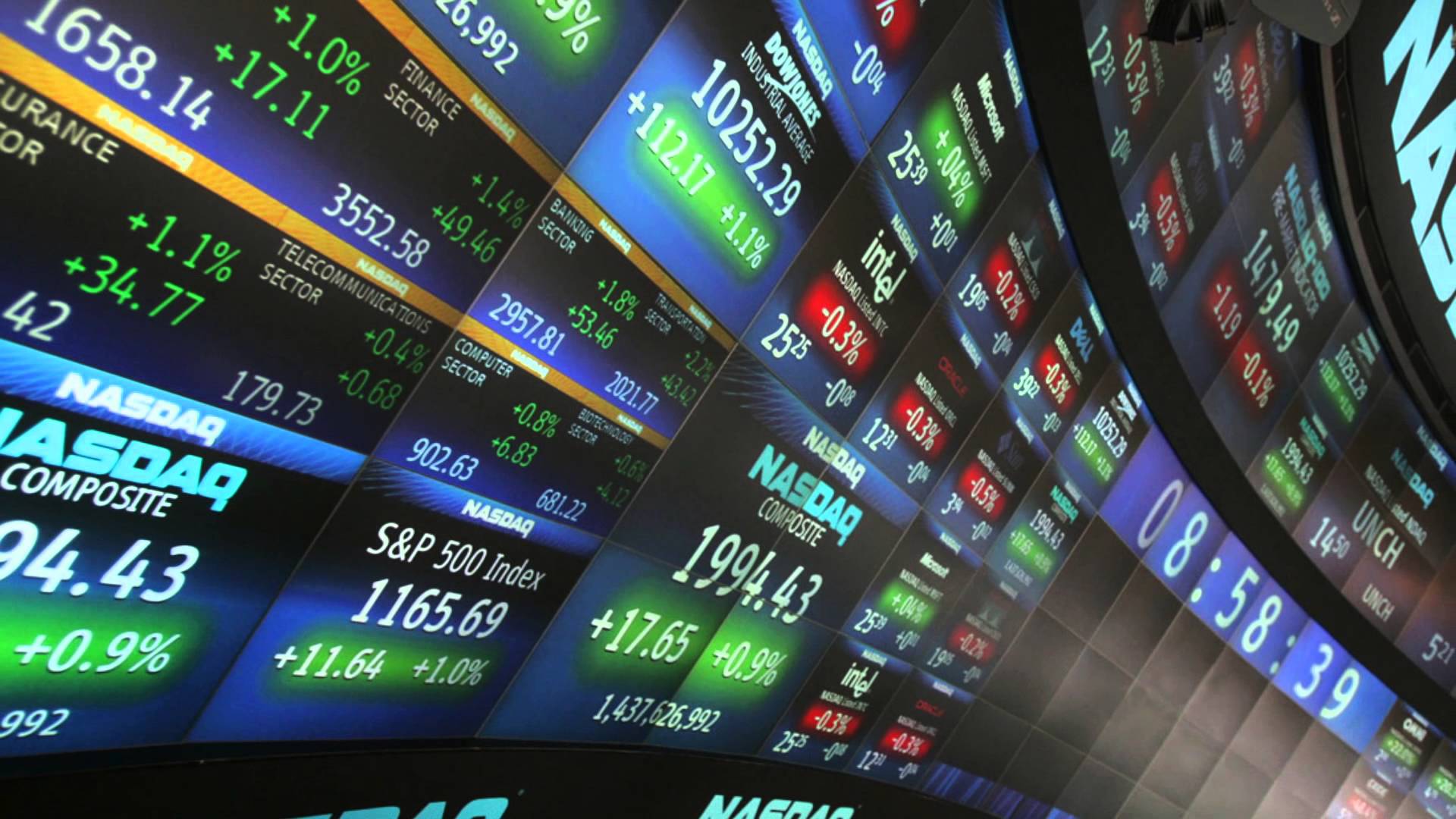 PDL BioPharma Inc (NASDAQ:PDLI) is scheduled to release its financial results, for the 1Q2017, on May 3, 2017, after the markets close. This would shortly be followed by a conference call, to discuss the results, at 4:30 pm, Eastern Time. The call would be webcast and a slide presentation would be made available, on the company website. PDLI is also expected to hold its annual meeting of shareholders, next month, on June 9, 2017. Shareholders of record, as on April 17, 2017, are invited to join the meeting, at Hyatt Regency Hotel, in Incline Village, Nevada.

The company recently reached a settlement, regarding its patent infringement lawsuit, filed against Merck. As of April 21, 2017, PDL BioPharma was able to engage and enter into a settlement with certain subsidiaries of Merck & Co Inc. The lawsuit had been pending in the US District Court, for the District of New Jersey. The filing was related to the Keytruda humanized antibody product, from Merck.

As per the details of the settlement agreement, Merck is expected to pay PDLI a one-time charge of $19.5 million. In return, the company would award Merck a royalty free, fully paid, non-exclusive license, which would cover certain aspects of PDL BioPharma’s patent that is concerned with Keytruda.

John P. McLaughlin, the CEO of PDLI, expressed his pleasure at being able to have resolved the issue out of court. He pointed out that the move not only provided the company with a significant monetary benefit, but also protects them from future litigation costs. The CEO also revealed that as a result of the settlement, they would recognize $19.5 million as revenue, from licensing fee, during the 2Q2017. Although this boosts the financial prospects of PDLI significantly, it still remains to be seen how well the company has performed, for its 1Q2017.

PDL BioPharma Inc (NASDAQ:PDLI) closed at a share price of $2.15, at the end of the May 2 trading session, 3.15% lower than the session before.