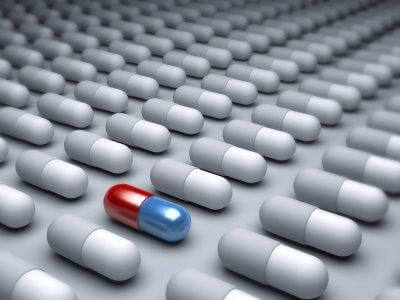 Dallas, Texas 04/09/2014 (FINANCIALSTRENDS) – Peregrine Pharmaceuticals (NASDAQ:PPHM) reported on 7th April, positive data from new studies it had conducted to evaluate effectiveness of treating small cell lung cancer by combining its antibody drug candidate Bavituximab with radiation therapy. The positive data was shared by the development stage drug maker at the ongoing 105th session of the American Association for Cancer Research Conference. The conference will end on 9th April.

The highlight of the Tustin based bio tech company’s presentation was that data proved that the administering of a treatment combination, which consist of their antibody candidate bavituximab and “stereotactic body radiation therapy” had shown 100 percent survival rates. The survival rates fell to 43 percent when the treatment was limited only to the radiation therapy. The tests and data collected were form pre clinical tests conducted on lab rats and computer modelling of cancer cell treatment using their proposed treatment combination over a 6 months period.

The drug candidate Bavituximab has been designated as a prospective immunotherapy capable drug candidate, and is undergoing last stage clinical testing under Peregrine Pharmaceuticals (NASDAQ:PPHM) Sunrise Project. The drug candidate has been described as a “phosphatidylserine” antibody which positions itself under the membrane of cells which are healthy when administered and later exposes itself when the cells are passing tumour effected body parts.

Commenting about the huge potential that has opened up for the firm from these positive results, Peregrine Pharmaceuticals (NASDAQ:PPHM) Vice President for Preclinical research Jeff T. Hutchins, Ph.D. has been quoted to have said that, “Data from these studies show a very impressive survival improvement and tumor burden reduction when administering an animal equivalent of bavituximab with radiation therapy compared to radiation alone. Based on these results, we believe there is potential for more effective and less toxic combinations of stereotactic body radiation and investigational immunotherapies.”