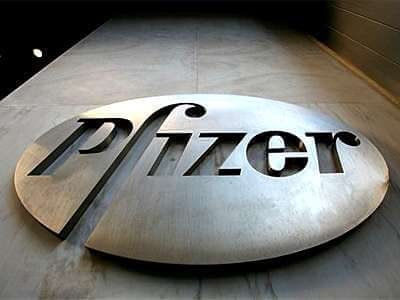 Dallas, Texas 08/21/2013 (Financialstrend) – The new drug that had been developed by Pfizer Inc. (NYSE:PFE) for the treatment of lung cancer had faced strong rejection by the regulatory authorities at United Kingdom as the authorities had commented that the drug proves to be too costly despite the discount offers that had been presented by the pharmaceutical major. The drug named Xalkori or the crizotinib was observed to be too expensive for use by the patients in the money strapped health system across the international markets.

While Pfizer Inc. (NYSE:PFE) had earlier loaded a discount offer of around $80000 in the use of this newly developed drug to be used along with the chemotherapy for treatment of lung cancer, it had been observed that even such higher level of discount had not proved effective to remove the effect of high cost of the drug. Further the recent reduction in the budget approved by the government of United Kingdom to the National Health Services by around $1.32 billion had added on to this pressure of high cost of the drug. The company had strongly commended this move by the regulatory authorities of UK to stop the drug from being approved in the markets.

Pfizer Inc. (NYSE:PFE) had on Tuesday reported a closing price of $28.53 per share, which was measured to have presented a gain of 0.25% over the previous close. The stock, on Tuesday, had intraday price movements in the range of $28.52 to $28.75 per share for the day, while presently the stock’s 52 week lowest price level is at $23.55 and 52 week highest level is at $31.15 per share. The company presently has around 6.62 billion shares being traded in the markets with the market cap on Tuesday at $188.88 billion and institutional owners making a contribution of around 73%.