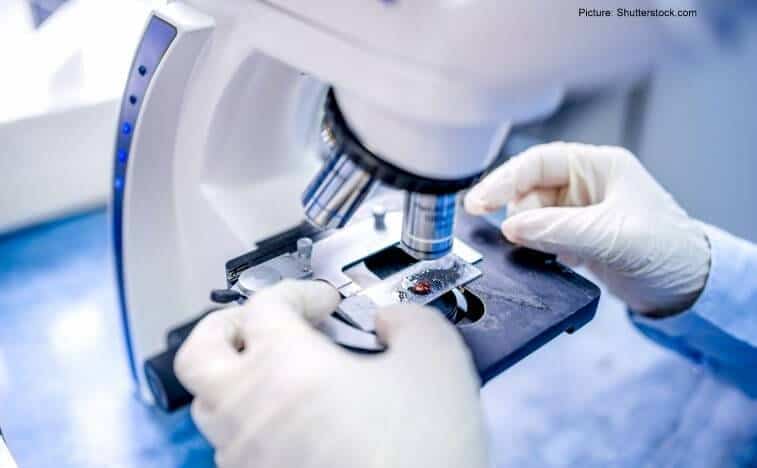 Proteostasis Therapeutics Inc (NASDAQ:PTI) went up 22% in premarket trade on Thursday after the therapeutic company reported a less-than-expected loss for the fourth-quarter. The company further announced that the Food and Drug Administration had granted its cystic fibrosis drug orphan drug designation.

Earlier on Wednesday Proteostasis Therapeutics announced a loss of $13.4 million for the fourth quarter. This is below the $16.3 million which had been projected by FactSet consensus. In the results, the company reported $74.5 million in cash equivalents plus short-term investments. The company is optimistic that the available cash will be able to fund its expenses into early 2019. The company’s shares have gone up 31.4% in the last three months and reached $6.56. This is compared to the 2.8% rise in the S&P 500.

In other news, the company announced that it plans to offer and sell 9,000,000 shares of its common stock. This sell will be in an underwritten public offering that will be unveiled soon. This offering will be issued subject to market and other regulatory conditions. As part of the offering, the company plans give underwriters a 30-day option to buy up to an additional 1,350,000 shares which represents 15% of the common stock that will be offered in the public offering. All the shares that will be sold in the offering will be sold by Proteostasis.

Proteostasis Therapeutics is a clinical stage biopharmaceutical company which is mainly dedicated to discovery and development of therapies used in treating cystic fibrosis (CF) plus other diseases which are caused by dysfunctional processing of protein.