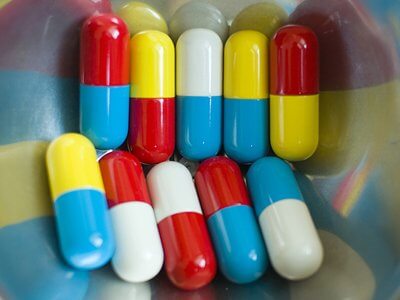 The company is strengthening its leadership team to ensure expansion of its product development programs as well as commercial activities into new territories.

The improvement was mainly attributed to stellar sale performance of PROCYSBI during the quarter. Net product sales jumped to $23.8 million in 3Q14 as compared to $6.6 million in 3Q13 driven by continued market penetration. PROCYSBI is commercially available in the U.S., Germany, Switzerland and Austria.

Raptor Pharmaceutical Corp. (NASDAQ:RPTP) invested heavily in research personnel, clinical and pre-clinical trials, and non-commercial drug manufacturing during 3Q14. As a result, its 3Q14 R&D expenses soared to $9.0 million from $6.8 million in 3Q13.

Selling, general, and administrative expenses also increased $15.1 million during 3Q14 from $8.3 million in 3Q13, mainly due to commercialization costs associated with PROCYSBI in the U.S. In addition, the company also invested toward infrastructure for its EU commercial headquarters.

Raptor expects net product sales for full-year 2014 to remain in the range of $65 to $70 million. The company is planning for registration filing for its lead product PROCYSBI in Canada during the first half of 2015.