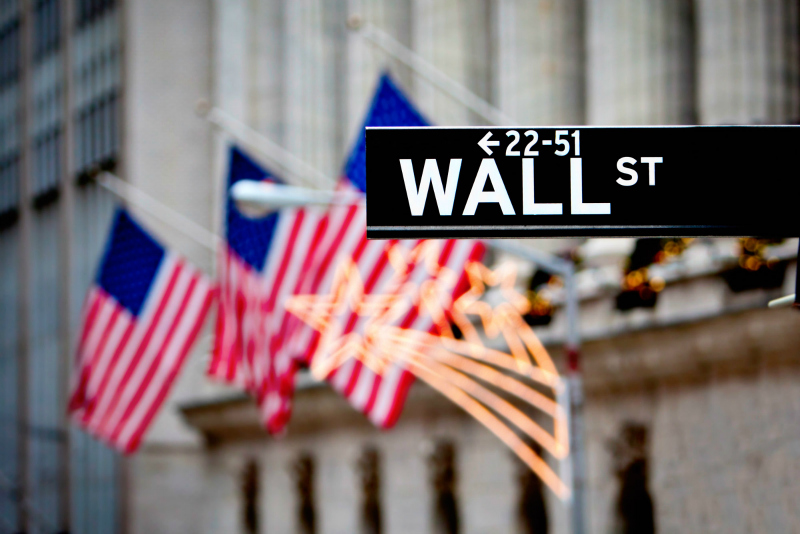 Rexahn Pharmaceuticals, Inc. (NYSEMKT:RNN) hit a $0.14 Year-to-date (YTD) low on January 4, 2017. However, since then, the company’s share has maintained a rising trajectory hitting an inter-day high of $0.58. This represents a 240% from its $0.14 low. The company’s shares are also trading in volumes recently trading a total of 10.8 million shares in a day against their daily average volume of 4.15 million.

Rexahn Pharmaceuticals, Inc is covered by FBR Capital Markets and rates the company’s shares as a “Strong Buy”. However, reports from credible sources have claimed that many of the company’s institutional investors have given up around a third of their holding in the company. This could be attributed to the company’s dismal financial performance for 2016 whose results were announced towards the end of February. From the reporting, the pharmaceuticals reported zero revenues and R&D expenses amounting to $10.1 million. Additionally, Rexahn recorded a loss of $16.4 million 10% higher than the loss reported in 2015. The company reported a net loss of %$9.3 million, 35.3% above what was reported in 2015.

Rexahn Pharmaceuticals is a clinical phase biotechnology company engaged in the discovery and development of cancer treatments. The company has three candidates which are currently in the clinical trial for five indications. Archexin and RX-3117 are the furthest in line. They are currently in phase 2A clinical study and results from the trial are expected to be out in the second half of 2017. RX-3117 has exhibited wide spectrum anti-tumor action in the fight against 100 different cancer cell categories including ovarian, breast, Non-Small Cell Lung Cancer (NSCLC), cervical, bladder, brain, renal, colon and pancreas. It has showed safety and efficacy in 17 different xenograft mouse models which are superior to that of gemcitabine. Archexin has exhibited ability to reduce the growth and spread of renal cell carcinoma cell types and has a prolonged survival advantage in the human renal cell carcinoma performed on an animal xenograft model. It also has possibilities of having a wide therapeutic ability in several cancer types.

The company’s stock has been showing impressive performance despite high rate of dilution. The company had 97.14 million outstanding shares in 2012 which increased to 217.45 by end of 2016.