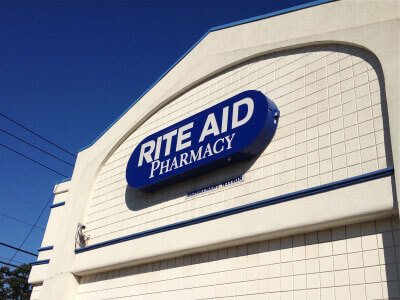 Dallas, Texas 01/06/2014 (FINANCIALSTRENDS) – Rite Aid Corporation (NYSE:RAD), the $5.1 billion market capped drug store operator has seen its stock post a huge 8.53 percent increase in its market valuation during trading on January 6. This surge was accomplished on the back of strong sales growth numbers that the drug maker announced for its December operations.  At close of business on January 3, the stock was trading at $5.47 per share which is 334 percent above its prior 52 week low price point.

For the month ending December 31, Rite Aid Corporation (NYSE:RAD) has announced that it saw its same store sales go up by 2.9 percent and also forecasted its full quarter sales figures to end in the positive.  This turn around in the fortunes of the firm is happening in the midst of a greater dependence of the firm on external debt and has had to contend with increasingly competitive pricing strategies.

Readers should note that the management of this Camp Hill , Pennsylvania headquartered firm had embarked on a far reaching restructuring plan few quarters back which seem to be bearing results now.  As part of the turnaround plan, the company has been shutting down loss making stores and has been keeping a tight control on costs. It has also started to stock generic drugs to increase its sales and there by emerge more profitable. For the past 12 months, it has reported net income of $280 million. The turnaround initiative was required since the drug store had started to fall back as the larger and much deep pocketed competition surged forward.

The close to 8 percent increase in the valuation of the stock in the market has summarily managed to reverse some of the losses its investors ending up taking on December 19, when the firm announced less than expected guidance for the next quarter.