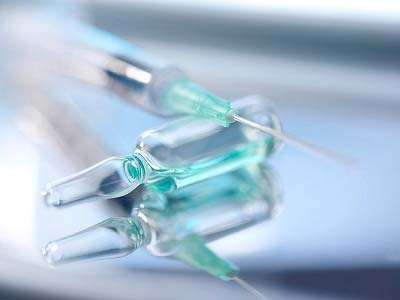 Commenting about the strong beginning to the year, Avanir Pharmaceuticals Inc (NASDAQ:AVNR) President and CEO Keith A. Katkin has been quoted to have said that, “The first quarter of fiscal 2014 was another strong quarter for Avanir building upon the breakout year that was 2013. At the start of 2013, we laid out a vision to build Avanir into a leading CNS company, and that vision had three key pillars which we’ve made significant progress on in the first quarter of 2014.”

The drug maker has been able to record huge jump in its revenue based on sales from its target drug Nuedexta, as it achieved close to double digit increase in its revenue from this flag ship drug for the 11th consecutive quarter. Looking ahead, the impressive line up of potentially live changing drugs in its development pipeline has poised the bio tech firm for more growth in the long term. It has filed a new drug application for its drug candidate AVP 825, and has progressed quickly into advanced testing on its Alzheimer’s disease treatment drug followed by progress in its drug designed for Parkinson’s treatment drug.

For the first quarter, the drug maker has seen its revenue go up by 62 percent in comparison to previous year’s first quarter to $26.7 million. The key drivers of revenue for the firm have been its flag shop Nuedexta and royalty from the sale of its proprietary drug Abreva. Operating expenses to went up in line with the money being spent on pipeline development (43% increase) and sales to $36.7 million. In the previous year, same quarter the expenses was $27.6 million.