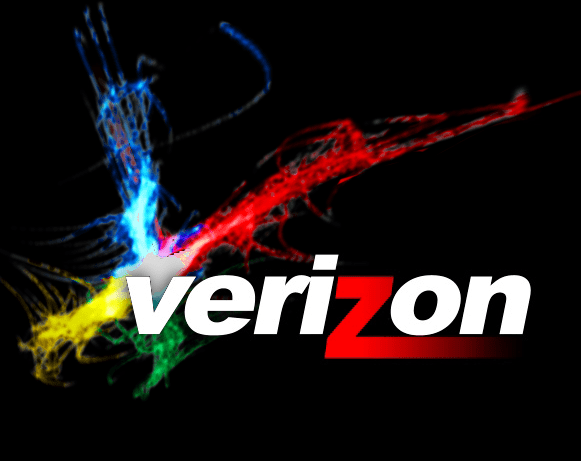 The country’s most rigorous, independent scientific research study has rated Verizon Communications Inc. (NYSE:VZ) the number one network in the nation for a record eighth time in a row. According to RootMetrics® latest National RootScore® Report, the network people deserve has won eight successive national awards for overall reliability, data, calls, performance and a seventh successive national award in speed.

The testers at RootMetrics reported that to earn U.S. RootScore Awards, a network should deliver remarkable performance across the different areas where customers use their smartphones, from towns and cities of all sizes to rural areas, highways and all the areas in between. Verizon’s performance on the countrywide stage was exceptional in all test segments in the first half of 2017. The company has excelled at the country level across numerous test periods.

Nationally, the network is at top in terms of overall network performance, data, calls, reliability and speed. At the state level, the company remained undefeated in 47 out of 50 states. As per the report, Verizon’s performance in state-level testing was outstanding. With 50 states and 6 performance segments per state, there are 300 probable RootScore Award prospects in their state-level testing.

Verizon shared or won a notable 268 State RootScore Awards during test period. The outcome at the state level was almost double the nearest peer’s network. In fact, numerous peers have never tied or won for a single state award since RootScore report research started in 2013. In cities across the nation, the Network tied or won 93% of the time in terms of network reliability performance.

Nicola Palmer, the Chief Wireless Network Officer of Verizon, reported that these results are impressive, and they are proud of them. It is a matter for company’s consumers to celebrate. Everything the company do is for them. Customers deserve the best, superior performance, largest coverage, consistently best speeds and unrivaled reliability.