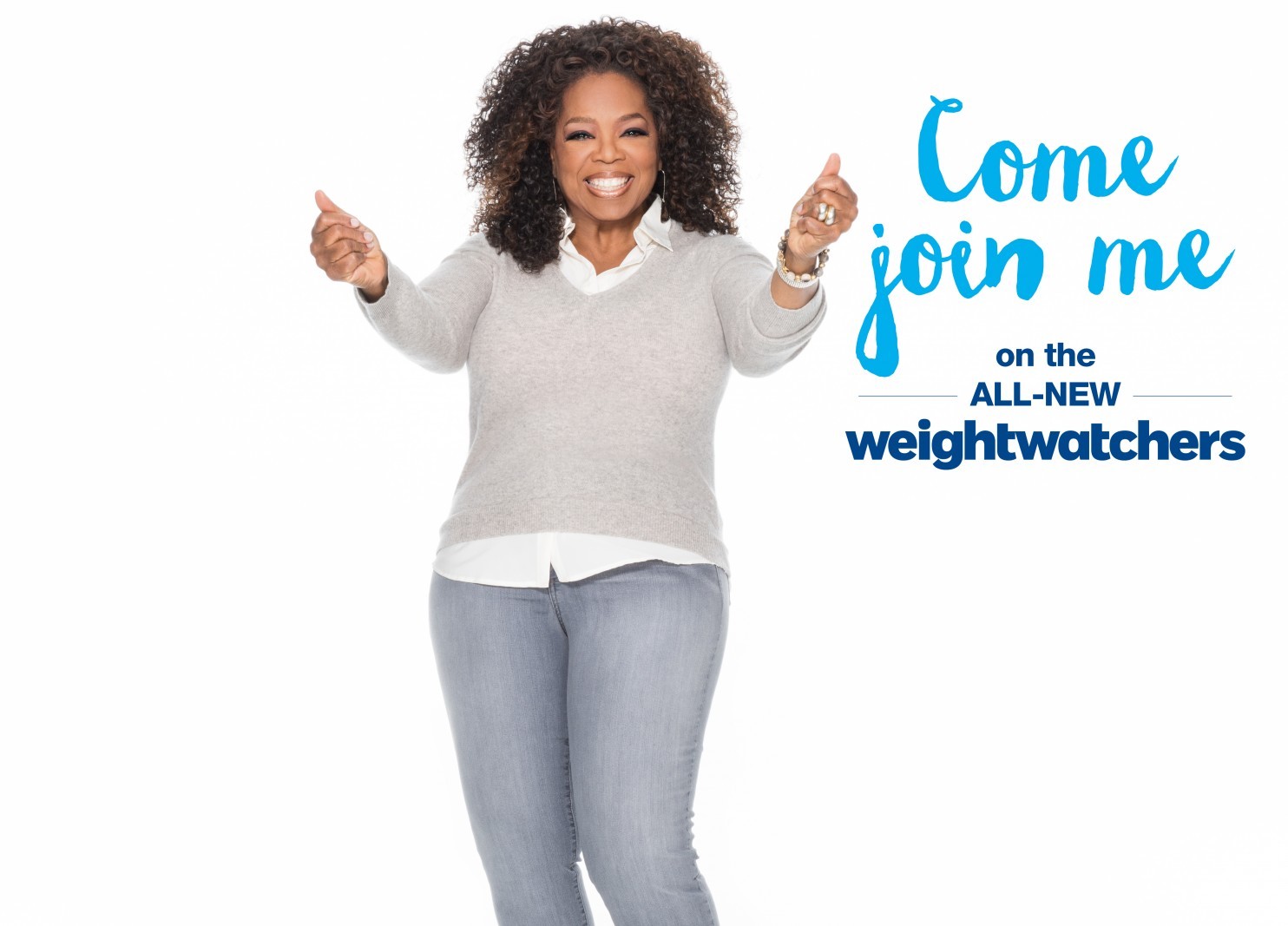 In marketing and business circles, the Holy Grail for consumer products is becoming a household name. Apple comes to mind as the 21st century’s best example, with older iconic brands like Coke and Nike in that pantheon as well. For a long time, Weight Watchers, Inc. (WTW) has been a member of that exclusive club-synonymous with dieting for many of the growing legions of increasingly girth-challenged Americans.

Founded in 1961, and backed by some science that showed the company’s weight loss strategy worked, Weight Watchers International grew exponentially, reaping the lion’s share of its revenues by establishing a steadily growing and dedicated membership base who combined following the company’s weight loss approach with regular attendance at Weight Watchers’ self-help meetings. HJ Heinz bought the company in 1978 and after weathering some ups, downs, then more ups, sold it in 1999 to a private equity group for $735 million.

In November 2001, Weight Watchers went public at a price of $24.00 per share, in a 17.4 million share offering. By the end of April, 2011, WTW stock was riding at all-time highs, trading north of $80 per share, despite growing competition from other diet brands, and the pharmaceutical industry’s capital intensive quest to bring additional weight-loss/anti-obesity drugs to market. The formula was pretty simple: calorie reduction, informed by nutritional science, coupled with emotional support-essentially AA meetings for dieters.

For a time the company was able to fight off challenges from a host of competitors, including Jenny Craig, the approval of various drugs that induced weight loss, and a growing glut of free dieting information and techniques on the web. By the beginning of 2016, however, poor performance had driven the stock down to fresh all-time lows. A thinning Weight Watchers user base, which translated into decreasing sales, appeared to be dooming WTW shares to the equity scrap heap.

In fact, looking back two years, the WTW trading chart pattern resembled the flight pattern of a jet hitting a dry air pocket. At the end of 2014 the pilot only briefly regaining control, before hitting a second dry air pocket-translating into a share price collapse from almost $30 each, to a 52-week nadir of $3.67, established on July 7th, 2015.

Oprah to the Rescue

That all changed on October 19th, 2015, when the dimming fortunes of Weight Watchers and its stock received a high-octane energy shake. That’s when Oprah Winfrey-her first name itself already one of the world’s most successful and iconic brands-announced that she was buying 10% of the company. It seemed like a perfect marriage for investors, especially because Oprah is known to have fought her own high profile battles with weight during her extraordinary career.

As you might expect, money poured in to the beaten-down shares of WTW like syrup on the flapjacks that Weight Watchers members should never eat. By the time the dust had settled WTW had risen from near its 52-week lows to a fresh 52-week top of $28.00. One thing that market participants and traders riding the Oprah sugar rush were not prepared for, however, was the company’s Q4 2015 earnings results released February 25th, which weren’t very good. After posting a Q4 2014 profit of $4.4 million, the company surprised with an $11.3 million loss. What’s more, membership continued to slip, falling 4.8% to 2.4 million.

The WTW “miracle” came to a screeching halt, with the stock cratering over 20% to around $13 per share that day. But profit taking from the original move higher, coupled with deplorable winter market conditions, had already knocked WTW’s share price to the mid-$10 range even before the report. From there the stock had been riding improving market sentiment to another nice run-up before that buzz-kill earnings release. Since then the shares have range-traded between $11 and $15, closing Friday at $14.20.

At the end of last week it was revealed that Oprah’s Weight Watchers related dieting, which has resulted in her shedding 26-pounds, is the cover story in the April issue of O, The Oprah Magazine. According to reports, Winfrey details how successful the Weight Watchers approach has been for her weight loss efforts. In addition, on March 16th, current subscribers to Weight Watchers will be privy to a live, “members only” call-in event hosted by Winfrey.

Perhaps the most noteworthy potential catalyst for WTW’s share price is the significant amount of short interest aligned against the stock. Currently, Yahoo Finance puts short interest at 16.9%. The stock has a fairly modest public float of 27.58 million shares, with strong institutional ownership of almost 52%. All of that amounts to a daily pitched battle between longs and shorts-with shorts trying to defend their positions against efforts by one of the most powerful women in the world to rake in more business for the company they’ve bet against.