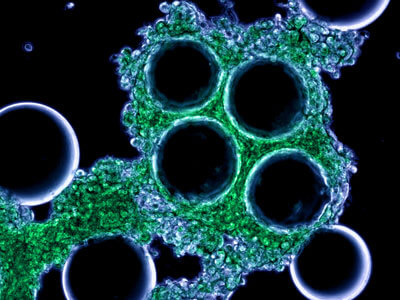 The company last month reported that it has finished enrolling first of the actual two planned patient cohorts in the Company’s clinical tests related to its proprietary HuCNS-SC product candidate (purified human neural stem cells) for dry age-related macular degeneration . This cohort with eight subjects, four of them received 200,000 cells each and four received 1,000,000 cells each. According to the vice president, CNS Clinical Research the company will eventually expand the trail sites from 2 to 5. The company is planned to share the first follow up data on the first cohort later on this year.