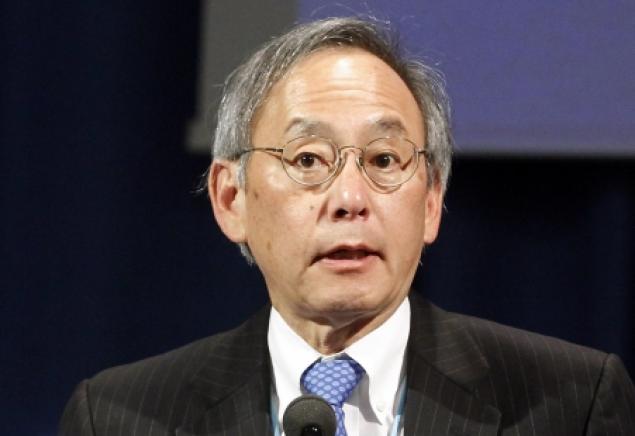 Well, the White House overhaul of President Obama is still going on. The next big shift is departure of U.S. Energy Secretary Steven Chu. Chu is the Nobel prize winning Energy Secretary of America who tried to shape the direction of a clean energy U.S. Economy. He is stepping down after he rocked a tenure by failures of some major government investments. His departure is neither unexpected nor rare, as often we see a big Cabinet overhaul in the second-term of a President. Many of his colleagues have either already leaved or are planning to leave the cabinet.

Stven Chu has remained on the target of Republicans from last 2 years due to problems in the management of $37 billion amount that was provided to his department for clean energy development in the stimulus of 2009.

His departure follows the similar moves we have seen recently from the side of Ken Salazar, the Interior Secretary or U.S. and Lisa P. Jackson, the administrator of Environmental Protection Agency. His departure, which was announced on Friday, will allow President Obama to move ahead with a more fresh team for his second-term. Chu has said that he will remain on the seat until President Obama finds a successor of him, and this may take several weeks.

President Obama has said already during his inauguration that “responding to climate changes” will be an important part of his second-term. After government’s plan of minimizing greenhouse gas emissions failed to get Congress approval, White House authorities are trying to regulate the usage of carbon through EPA. Legislators are still divided on the topic of climate change, and it seems like President will continue to control emissions through federal agencies.

The successor of Steven Chu will likely get a more constrained budget to operate, but will play a lead role in following things:

Some potential contenders of the seat include former Washington governor Christine Gregoire, former Colorodo governor Bill Ritter, and former Google climate change executive Dan Reicher. Dan is also a Stanford professor and has worked in the Energy department during Hillary Clinton’s period. Some analysts believe that Obama will choose a successor with business expetise for handling Congress on the topic of federal spending in clean energy.