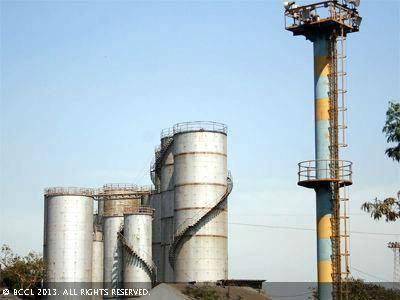 Dallas, Texas 10/28/2013 (Financialstrend) – Whiting Petroleum Corp. (NYSE:WLL) is an $8.13 billion market capitalized oil and gas exploration company. On October 23, the company announced solid results from operations during its third quarter operations. This sent the share price of the stock on a bull run resulting in 2.84% increase in its market value during the previous week’s trading.

Other highlights from the earnings call include the recording of close to $150 million as proceeds from the sale of 42000 acres of from its “Big Tex prospect area in the Delaware Basin”.