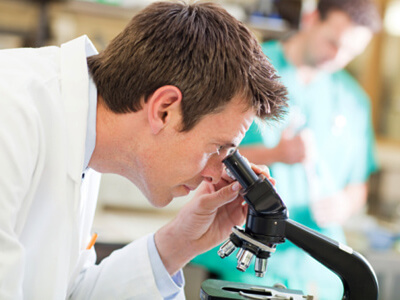 This search for the new Chief Executive Officer will start immediately, said Gollust, and added that Synta Pharmaceuticals Corp (NASDAQ:SNTA) expects the transition will not delay advancement of the company’s ganetespib drug/ the HDC platform. In September, Synta Pharmaceuticals Corp (NASDAQ:SNTA) had said that the Food & Drug Administration had granted fast-track-0designation for the company’s investigation of its ganetespib, which is its drug candidate for the treatment of metastatic non-small-cell lung adenocarcinoma, which is a kind of lung cancer. Synta Pharmaceuticals Corp (NASDAQ:SNTA)’s shares soared as much as 21 percent after its announced positive interim-results from the company’s ENCHANT-1 study of its experimental metastatic-breast cancer therapy called ganetespib at the recently held European Breast Cancer Conference.

As per the design of the study, Synta Pharmaceuticals Corp (NASDAQ:SNTA) was evaluating its ganetespib over 12-weeks as the single-agent therapy & was looking at the efficacy and the predictive biomarkers across 3 trial cohorts, which includes HER2-positive-patients, & triple-negative breast-cancer patients/ TNBC. These latest results demonstrated that 6 out of the 7 patients who were evaluable in this HER2-positive cohort at week 3 had achieved the metabolic response and 18 of the 31 in the company’s TNBC arm had now achieved the metabolic response.