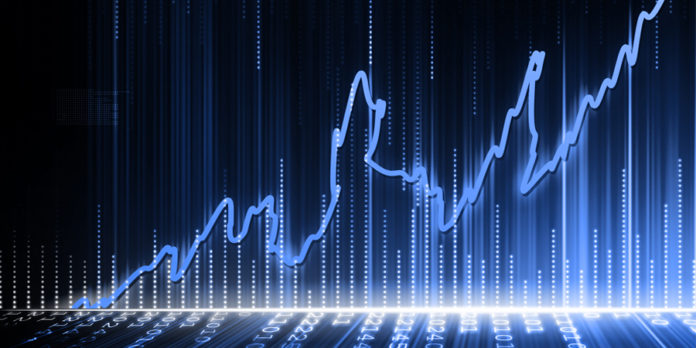 Crop Infrastructure Corp. (CSE: CROP, OTC: CRXPF) is organized like a Real Estate Investment Trust (REIT). CROP invests in income-producing property and agricultural equipment to service the growth of the cannabis industry. A novel approach that’s both low risk and high reward for investors – and if you want to know if this structure works, look at the assets CROP/CRXPF controls. They’re a cash-flow machine that’s highly undervalued!

(“The Dozen”)
A 44,000 square foot (greenhouse) on the same property as “The Park” – which is under construction and forecast to be online shortly. Production from “The Dozen” will more-than double revenue – and earnings in 2019.

(“California II”)
CROP/CRXPF enters the retail market with the launch of Emerald Heights in S. California. The Company announced in mid-August that its licensing application had cleared Stage I.

Nevada
(“Nevada I”)
A 315-acre parcel of agricultural land with irrigation in Nye County, NV. CROP/CRXPF already has 240 acres under production. The Company announced in September that it has expanded its acreage to 1,865 acres. Its subsidiary, Elite Ventures Group LLC, has signed a 3-year lease agreement for 800 additional acres of turn key pivot-irrigated agricultural property.

CROP/CRXPF is the largest producer in Nevada, given its recent acreage expansion.

(“Italy II”)
CROP/CRXPF is developing an 87,120 square foot growing facility for MJ in Venice. The greenhouse construction is nearly complete and can be seen on the Company’s website.

CROP/CRXPF will be well positioned to market overseas without export/shipping hassles.

EVEN BILL GATES IS GETTING IN ON THE REAL ESTATE

According to a brief story in Agri Investor, Bill Gates has invested $171 million in Washington State agricultural land and while the story didn’t outright pin Gates’ objective to enter the hemp growing arena, its doubtful that its for corn or cabbages…

Since Canada legalized recreational marijuana and 8 states in the U.S. followed suit, the ‘industry’ is still in its infancy and pundits are hard-pressed to gauge true sales forecasts globally. Yet a boon in publicly-held marijuana companies has sprung up, some with tens of millions in cash in the bank looking for a home.

Canopy Growth Corporation (NYSE: CGC) became the first marijuana company to list on the NYSE. Since the Canadian company’s listing it raised $100 million and has garnered an extraordinary amount of media coverage in the U.S. CGC’s shares soared and may be over-priced, though its president was critical of U.S. shorting live on CNBC just as its shares took off. CGC’s shares are now off 30% from its all-time high. Another Canadian marijuana company made history with its listing to the NASDAQ; Cronos Group (Nasdaq: CRON). Canadian medical-pot producer Tilray (Nasdaq: TLRY) opened 36% higher at $23.05 on the Nasdaq after the first U.S. marijuana IPO priced shares late Wednesday at $17 each. Tilray stock closed at 22.17, up 30%. Tilray is sitting on $151 million in cash.

While all of these Canadian marijuana companies have entered U.S. listed exchanges – and raised hundreds of millions of dollars at the same time – we find that they’re all sitting on their checkbooks chasing acquisitions. But in that is a shining light. The CA-CHING CROP/CRXPF is generating with its asset-investment program that sort of rings of crop-sharing without all of the headache of licensing, growing and preparation, let alone sales. And as production expands, so will Crop Infrastructure’s revenue – and earnings – well into 2019 and beyond as CROP/CRXPF moves into third gear.

CROP/CRXPF is trading in the mid-20-cent range on the OTC market with good trading volume. But based on its news over the last two months it appears that Crop Infrastructure Corporation’s business model is working and working very, very well. Cheap stock at these levels with valid assets that are performing and strategic markets (Washington, California, Nevada, Italy and Jamaica) – and companies – selectively chosen for investment. Yet, CROP/CRXPF’s investments are tied to tangible assets – equipment and land – which takes the risk out while offering potentially lucrative returns. So what are you waiting for? Get in on the CA-CHING of CROP/CRXPF now!