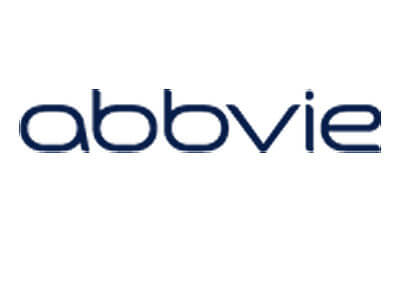 Dallas, Texas 07/17/2014 (FINANCIALSTRENDS) – The now on and now off efforts on part of the U.S government to stem the flow of companies basing their H.Q in tax havens overseas to avoid paying corporate tax in U.S gained momentum, after Treasury Secretary Jacob J. Lew, sent in representations to the House Ways and Means Committee and Senate Finance Committee earlier this week, seeking Congress to take immediate action to halt the big rush of North American companies from “reincorporating” themselves in overseas tax havens.

But neutral observers who have been following the trails and tribulations of the U.S Government in this regard over the past few years have expressed scepticism about any immediate action being taken by either the “Obama administration or the Congress” anytime soon. They point out that, the road block for such a legislative intervention is primarily due to the state of permanent gridlocked that the current Congress is beset with due to lack of bipartisan approach among the main political players. In the meantime, they expect corporations to fully take advantage of existing legal loopholes to “strike such deals while they still can.”

Treasury Secretary Jacob J. Lew concerns around corporate reincorporation gains added urgency since in the last week alone few of top American companies like $85 billion market capped drug maker AbbVie Inc (NYSE:ABBV) seeking and being granted approval by Ireland to buyout local drug maker Shire for a purported $53 billion. This corporate move is expected to allow the Chicago headquartered firm to reincorporate its headquarters in Ireland, which would entail lower corporate taxes than what it would have to pay if it continued be headquartered in U.S.

Mr. Lew in his appeal to Congress to intervene immediately, he has been quoted to have said that, “Short of undertaking a comprehensive reform of the business tax system, there are concrete steps that Congress can take now that would address this urgent issue.”