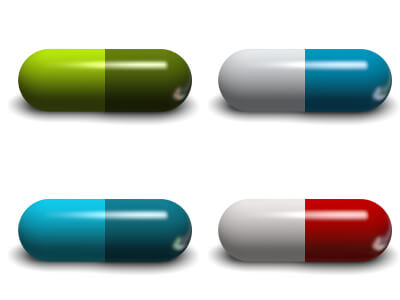 “For the full year 2014, Exelixis does not expect any significant contract and license revenue in 2014 and is not providing guidance on expected revenue from COMETRIQ product sales at this time,” the company stated.

Exelixis targets total costs and expenses to be between $250 and $280 million, including non-cash expenses of $16-$18 million. The company expects interest expense of about $47 million, which includes non-cash charges of $28 million. At the end of 2014, Exelixis expects its cash and cash equivalents to be more than $200 million.