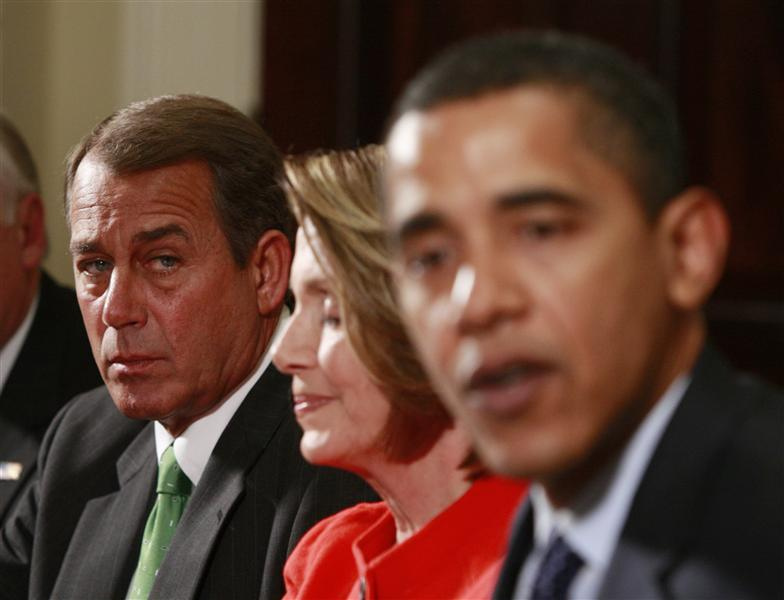 US President Barack Obama wants an immigration reform package to be passed in the first half of the year. Yes, that will be as soon as this coming summer.

According to the President, he is hopeful that this can be done and he thinks that it should not take many, many months to be done. This statement was part of his interview with Telemundo, a Spanish-language network in the US. He also added that this should be something that can be done within the years and he would very much like to see it passed sooner, is possible, in the first half of the year.

On previous statements, Obama stated that he want the immigration reform to be passed within his second term’s first year, but this recent statements have more rushed deadline and seems like he intends to meet them.

According to the President, “now’s the time” and he could be right. It is indeed time to reform and during his Las Vegas speech last Tuesday he specified 3 pillars: improved immigration laws enforcement, providing the 11 million undocumented immigrants in the US with the path to US citizenship, and making reforms for the legal immigration system.

The President’s speech came a day after 8 senators have revealed their own immigration legislation framework. Though both camps have similar objectives, the difference in their proposals is in the path to citizenship. The President want a clear one, while the 8 senators want a difficult yet fair one, and can only be implemented once the nation’s border security has been bolstered.

The President was actually criticized regarding the matter of border security. It was Florida Senator Marco Rubio, one of the 8 senators, who said that the president should have prioritized the border security first prior to putting the proposals for immigration in the open.

In hid own defense, the president said in another interview, this time for Univision, that what his administration has done for the border security in his first four years was more than what was done in the past 2 decades.

The president further stressed that he wants the immigration reform to be moved and passed now, instead of kicking it down the road. As he said, the time is now and not “mañana.”

What the President wants is to ensure that they are very clear in making sure that the legislation is going to provide a real path to immigration.

When asked why he hasn’t met with the 8 senators, he retorted that he is willing to meet anyone, but he knows that the senators have a different approach to forming bipartisan deals.