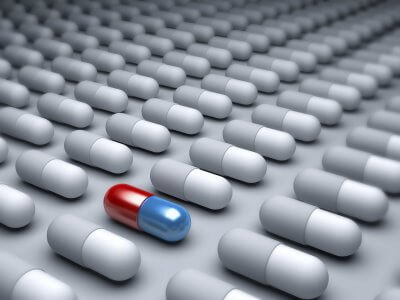 Valeant Pharmaceuticals Intl Inc (NYSE:VRX)’s Ex-CEO Michael Pearson has been accused of unheeding the possibility of corruption in its option-purchase agreement with Philidor Rx Services LLC by the star witness from the side of government, Laizer Kornwasser. The former official of Valeant testified during a cross-examination that Pearson was given the warning that the then executive of the company, Gary Tanner and the ex-Chief Executive Officer of Philidor, Andrew Davenport were engaged in money-laundering.

Tanner Operated With An Alias Email

The option-purchase agreement fraud case involves Tanner and Davenport. The criminal complaint says that Tanner managed the relationship with Philidor manipulating his employer in a $133 million deal of 2014 and in exchange received around $9.7 million. The complaint further states that Tanner operated with an alias email account all through the deal so that he can smoothly carry out his intentions against the interests of his employer. Tanner set up an offshore account after the deal was finalized to get his share in the fraud from Davenport.

After the prosecutors’ witness, now it will be the turn of defense lawyers to come up with their own witnesses and evidence. The statement of Kornwasser strongly suggests that Pearson was well aware of what was going on during the deal and hence the portrayal by the prosecution that Valeant is the primary victim of the case can be questioned during the next trail.

Incidentally, Kornwasser was the boss of Tanner when the fraud took place and he tried to warn Pearson by sending him a secretly recorded warning during a meeting in the Valeant’s CEO office. However, there was no response from Pearson who decided to go forward with the deal not heeding the warning. Korwasser even continued working with Valeant even after that and worked closely with Philidor and contributed to the expansion of product lines supposed to be introduced through the mail-order company.

The company shares rose to a four-month high after Mizuho analyst Irina Koffler upgraded the Valeant’s stock to a buy rating from its previous neutral. She also raised the price target for the shares from 15 to 27 acknowledging the turnaround. According to Irina, the company’s key brands are growing after suffering losses from the older products and if Valeant manages to push its new products a bit the stocks will do much better next year.