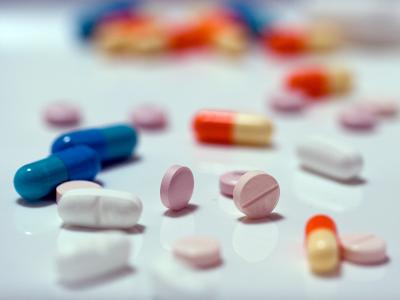 Dallas, Texas 12/24/2014 (FINANCIALSTRENDS) – Vanda Pharmaceuticals Inc. (NASDAQ:VNDA) reached a settlement agreement with pharmaceutical giant Novartis AG (ADR) (NYSE:NVS), whereby both the companies agreed to dismiss the ongoing arbitration related to Fanapt® licensing. Under the terms of the settlement, the parties also released each other from any related claims.

The settlement boosts Vanda’s business prospects as Novartis agreed to transfer all US and Canadian rights related to Fanapt® to the company. In addition, Novartis will also make a $25 million equity investment at a price of $13.82 per common share of Vanda.

The announcement helped Vanda’s stock to surge as high as $14.84 on Tuesday, before closing at $13.58. More than 5.78 million shares changed hands in previous session compared to its average volume of 545,718 shares.

Vanda Pharmaceuticals Inc. (NASDAQ:VNDA) will gain short-term benefits by regaining licensing rights related to Fanapt®, which analysts believe to be a flop drug. The company was drawing just about 10% royalty on the drug. Fanapt® generates $70 million in annual sales and that represents a significant cash infusion for Vanda that currently has $44 million in annual sales.

A schizophrenia drug, Fanapt® is currently approved in the US and also in Israel and Mexico. The drug holds to patents, a method of treatment patent set to expire in 2027 and a new chemical entity patent expiring in November 2016.

In addition, Novartis AG (ADR) (NYSE:NVS) will also grant an exclusive worldwide license to a Phase-II drug AQW051 to Vanda.

Mihael H. Polymeropoulos, President and CEO of Vanda Pharmaceuticals Inc. (NASDAQ:VNDA), said that the dispute settlement would allow to focus on developing therapeutic solutions for our patients.

According to Thomson Reuters, analysts believe Vanda to turn profitable in 2017 on $151 million in revenue.