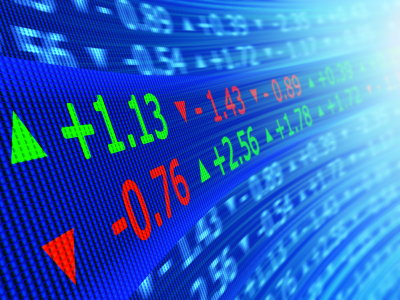 Dallas, Texas 04/08/2014 (FINANCIALSTRENDS) – Cell Therapeutics Inc (NASDAQ:CTIC) got a thumbs up sign from rating agency WallachBeth and Roth Capital during the past few weeks, after the bio tech firm reported solid progress in its full year 2013 and 4Q13 operational results. While WallachBeth, which initiated coverage of this drug firm on 19th March, and recommended a Hold rating on it, Roth Capital had expressed positive outlook for a lead drug candidate called Pacritinib, after a similar drug being manufactured by its competitor Geron had run into rough weather in clinical trial.

The positive outlook that analysts have about Cell Therapeutics Inc (NASDAQ:CTIC) prospects in 2014, stems from the strong progress the drug maker has reported in the past 12 months. In its Full year2013 results announcement, it reported revenue of $34.7 million, of which $32.9 million was recorded on its books in 4Q. In 2012, the drug firm enjoyed a “development stage firm” tag and had not reported any revenue. The big jump in 4Q revenue has been ascribed to the drug firm signing up a development and commercialization contract with Baxter International for its lead drug candidate Pacritinib in November of 2013. Operating income for the reporting quarter was $10.3 million, as against an operating loss of $18.9 million the drug firm had reported in the same period for 2012.

Expressing immense happiness at the pace at which the drug firm is moving towards full fledged commercialization of several of its lead drug candidates, Cell Therapeutics Inc (NASDAQ:CTIC) President, Chief Executive Officer and Director James A. Bianco M.D. has been quoted to have said that, “2013 was a transformational year for CTI, as we entered into a worldwide license agreement with Baxter International to develop and commercialize our JAK2/FLT3 inhibitor, pacritinib, achieved favourable reimbursement and market access for PIXUVRI in major European markets and reported new positive interim data for tosedostat.”