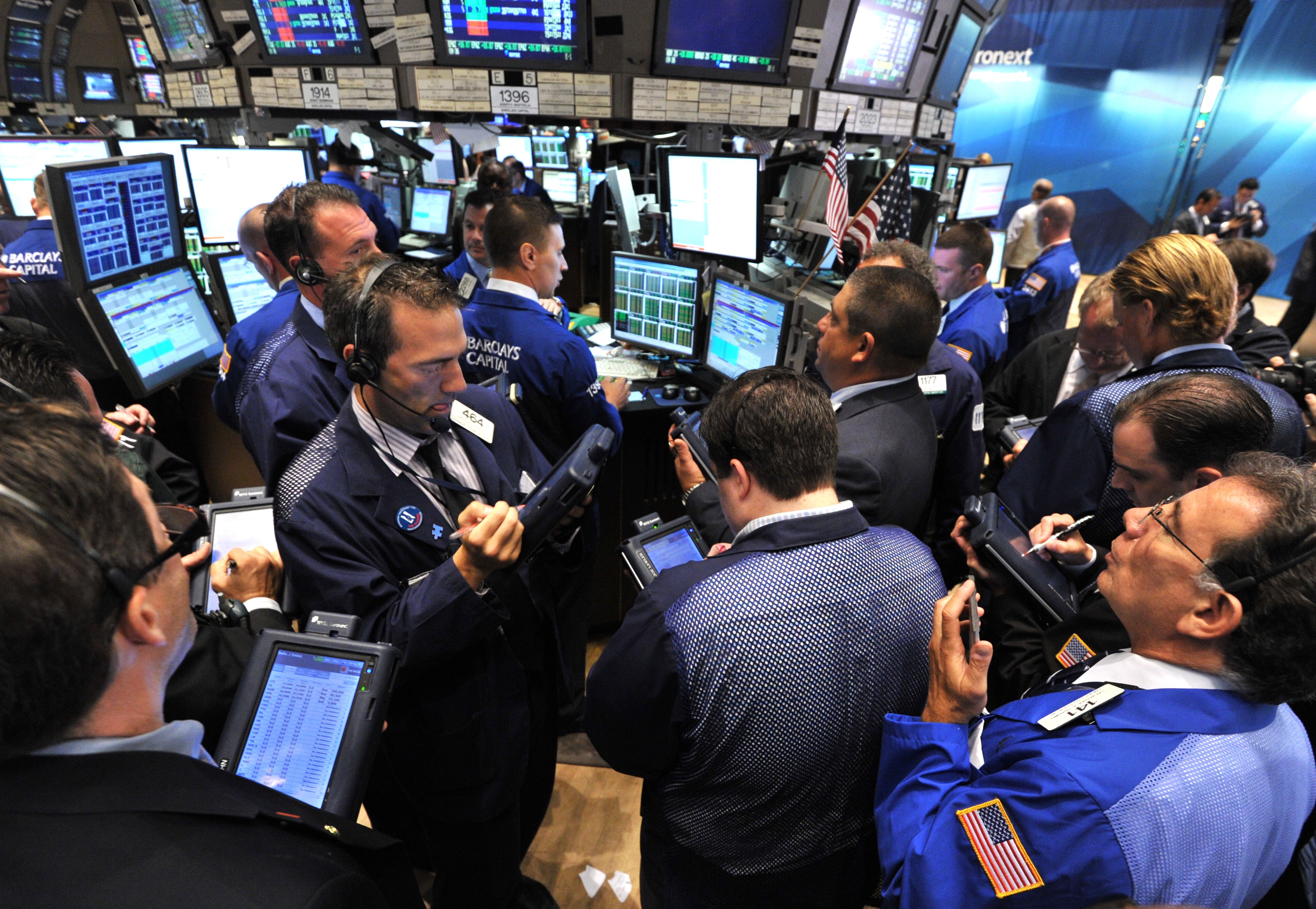 Novavax is in the course of getting regulatory approvals for its imminent products. Therefore, any positive report with approvals, result of underway studies, could be a trigger for stock performance. Again, for medium to longer term, planned commercialization and release of current and future products would be important considering the investments undertaken in infrastructure development and R&D during the recent past.

Provided high investments recorded pertaining to the marketing offerings in different markets, cash drainage in its underway R&D activities and uncertainties linked to the outcome of recent studies, overall profitability and return indicators could remain subdued during the preliminary gestation period.