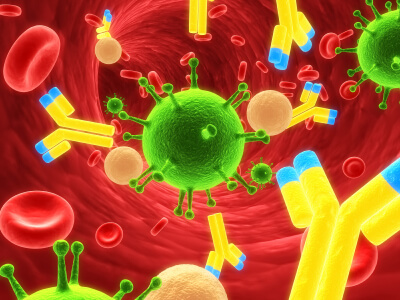 With increased clinical trial costs related to XOMA’s gevokizumab clinical development programs, the research and development (R&D) expenses for 2013 were $74.9 million compared to $68.5 million in 2012. The short-term investments, cash and its equivalents as of year end 2013 were $121.6 million, compared with $85.3 million at December 31, 2012.

According to the reports, XOMA Corp has decided not to continue with further study of its anticipated arthritis treatment drug gevokizumab. Study during the mid stage has revealed that the drug did not show indications of expected results that will potentially benefit the patients.  The company is also planning to check if there were some patients who reacted to the drug, before it starts assessing it on patients with erosive osteoarthritis of the hand.

According to the reports, XOMA’s gevokizumab which is used for treating pyoderma gangrenosum has been approved by U.S. Food and Drug Administration (FDA) to be tagged as orphan drug. The drug has been already awarded orphan status for earlier for three other indications. It is also reported that XOMA is focusing on a drug to treat eye disease, acne, pyoderma gangrenosum, a rare skin disease and autoimmune ear disease.