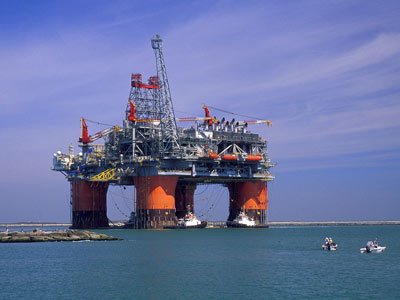 Dallas, Texas 12/08/2014 (FINANCIALSTRENDS) – Penn West Petroleum Ltd (USA) (NYSE:PWE), a Canadian exploration and production company, hit new 52-week bottom of $2.86 during the past week. This represents more than 70% downfall from its 52-week high.

Penn West suffered the initial downfall when it announced 2015 Capital Budget and long-term plan update on November 17, 2014. Since then, the stock has lost almost 31%. Declining crude prices and OPEC indications of no immediate production cut further pressured this energy stock.

Penn West outlined a long-term plan to position the company for competitive success in a low commodity price environment. The company emphasized effective cost control and development as key strategies under this plan. The 2015 capital budget worth $840 million also underlines improvement in capital efficiencies and profitability.

Since the launch of its long-term plan, the company reported 23% decline in its cash costs. The company also accomplished $1 billion in asset sales, including recently completed non-core asset sales in south central Alberta worth $355 million.

Saudi Arabia’s decision to maintain its production output and price discounts for the U.S. and Asian customers pressured Brent crude prices below $70 mark. Iraq is also positioning itself to leverage this situation and export more oil starting next year. Libya could also restart El Sharara, its largest oilfield, once the ongoing work gets completed to clear a pipeline blockage. These could further trigger the price cuts.

Tony Nunan, a risk manager at Mitsubishi Corp, estimated the crude prices to further decline and breach $60 mark for Brent.