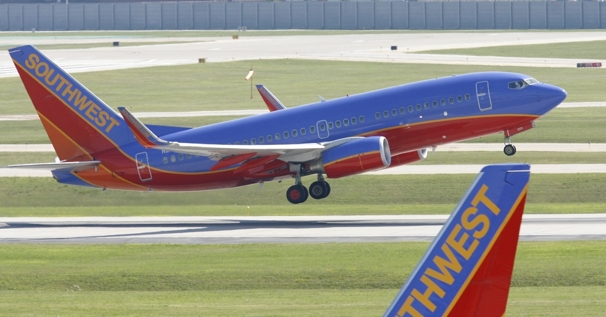 Airlines have been a hot topic in the United States since the terrorist attacks of 9/11, with safety being a key concern. Efforts have been made by the T.S.A. especially to keep hijackers off of planes, and ensure safety for all passengers aboard. But what about the flight safety itself? Airplane crashes were much more common in 2000, with about 1,500 deaths and some 45 crashes or incidents, instead of the 400 deaths and 20 crashes or incidents reported in 2012. Flying has become radically safer for passengers, due to innovation in airplane technology, the ability of communication between planes and pilots. The last major commercial carrier crash was in 2009, when a pilot flying in Arizona crashed and killed 50 people due to mismanagement of the situation of ice on the wings of the plane.

Although safety is much improved, giving a passenger on any given airline a one in 45 million chance of death in an accident, regulations and technology must be constantly improved to continue the rate of improved safety. As more and more people utilize airlines, crowding at airports can become an issue, with near misses on the runway being more common than previously. It seems that the instances of accident are drastically decreasing, but upkeep is necessary for the trend to be maintained. The cause of the 2009 crash was attributed to lack of pilot training, so the F.A.A., a United States agency responsible for airline regulations, has been told by Congress to increase the number of training hours required to become a pilot or copilot, although it missed the deadline imposed by Congress already, and no change has resulted. The battle seems to be heading in the direction of change, though pilot academies emphasize quality of training over quantity, but supportive airline groups and families of those killed in the 2009 crash work to increase pilot training, and it appears government is listening.

A more cautious approach is also evident in the way airlines are managing issues with models of planes, relying more on prevention than reaction to accidents. The Boeing 787 model was grounded (retired) after two engines smoked and faltered on the ground, resulting in no deaths or injuries. Compared to the last airplane model to be grounded, a McDonnell Douglas DC plane failed almost directly after takeoff and killed almost 300 people in 1979, this caution in using faulty airplanes is exceptional, and probably saved many lives. The increase standards of airplane safety have made flying a much better experience for millions of people, and will most likely be further improved on as the airplane industry works to keep safety standards high and attract more passengers to travel on new and safer planes.