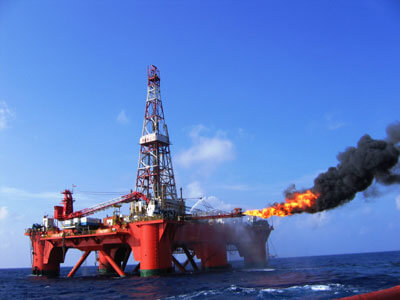 Dallas, Texas 09/17/2013 (Financialstrend) – In the past five days of trading, Abraxas Petroleum Corp. (NASDAQ:AXAS) shares have seen its value go up by over 6%. This rise  has it background in the September 9 update provided by AXAS to SEC. The company reported results from the first full month of production at its pilot wells in Eagle Ford Shale, Williston Basin and Permian Basin. Its share value on the browsers surged following this announcement, since AMAX owns 25% working interest in the above mentioned wells.

As per the filing details with SEC, the Camaro B3H and Camaro B4H pilot wells spread across 40 acers in the Eagle Ford Share in Texas have completed one full month of production. The production numbers are heartening. The Camaro B3H has averaged 691 barrels of oil and 289 mcf of natural gas every day. The Camaro B4H recorded 755 barrels of oil and 318 mcf of natural gas per day. In addition to these test production wells, the company has announced the commissioning of Sting Ray A8H well into production. It has started selling the output from this well recently.

The company also had good news to share about its operations in Williston Basin, North Dakota. The production figures from the first full 30 day production cycle at its four Lillibridge wells labelled 1H, 2H, 3H, and 4H indicate a substantial 3521 barrels of oil and 5542 mcf of natural gas production every day.

As of close of business on September 16, AXAS lost some of its valuation and settled to a weekly low of $2.48. Abraxas is an energy company engaged in exploitation and production of oil and gas in the United States and Canada. The company has a market capitalization of $244 million and has a total of 92.8 million shares outstanding.