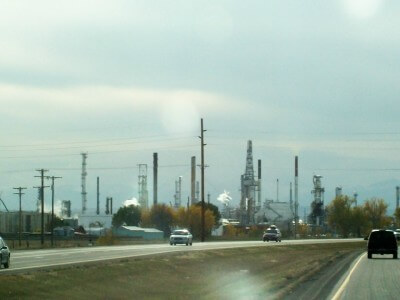 Dallas, Texas 03/19/2014 (FINANCIALSTRENDS) –  Abraxas Petroleum Corp.(NASDAQ:AXAS) which operates as an oil and gas explorer and producer has received upgrades by analysts, following the positive numbers  it declared for its fourth quarter financial results. The company had reported that the earnings for the quarter were largely inflated by the sale of one of its key assets- the Eagle Ford Shale. The value of the sale at $33.4 million was reflected in the positive indicators in the fourth quarterly results. As expected, trading volume increased as well, leading to northward movement of the stock prices.

Following the profit reports, which were $27 million on per share basis, analyst upgrades have further bolstered Abraxas prices. The agreement across the analysts is that the company show strengths in multiple areas. The first of these is the upward curve in revenue, followed by the better than normal prices the stock is garnering in the trading sessions. Further, the net income growth is compelling, believe analysts. Additionally, the returns on equity as well as the record earnings per share are also suggestive of the growth.

Analysts do define the low profit margins the company has since witnessed. These are however, negligible they believe, in view of the strengths far outweighing this single-point of weakness. For the company, has shown the revenue growth it reported is much higher than the standard rates the industry has been reporting – 7.8%. For Abraxas, the company has been making steady progress over the previous four quarters. The revenue increase was notably at 18.2%.

Abraxas Petroleum Corp.(NASDAQ:AXAS) has simultaneously driven the per share earnings higher, because of the steady revenue growth it has reported over the previous four quarters, beginning the same quarter of previous fiscal as the starting point. The energy company operating across the borders of US and Canada holds a market cap of $362.95million.