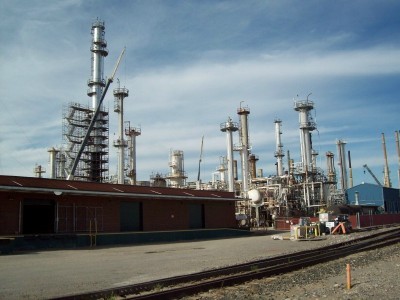 Dallas, Texas 10/30/2013 (Financialstrend) – Abraxas Petroleum Corp. (NASDAQ:AXAS) is a $278 million market capitalized oil and gas company which is considered to be in production phase. In the past 12 months, it has posted sales of $78.90 million and recorded net losses of $22 million in the same period. In the past one month the stock has appreciated by close to 17.5% and by an impressive 24% in the past 90 days. The rally in the stock was initiated by the company’s positive updates on the development in its operations. The company holds substantive holding in the Eagle Ford Shale in Texas followed by Williston property in North Dakota. In the last week of September, the oil exploration company had announced that it has completed ahead of schedule the drilling activity at its Williston Basin property and is lining up resources to commence mining at its Eagle Ford shale property. Abraxas owns a “100% working interest” in the Blue Eyes oil reserve in the Eagle Ford Shale.

The oil producer has managed to post sales of $78.9 million in the past 12 months and has recorded operating loss of $22 million in the same period. In the preceding quarter for which results were announced, the firm had managed to report sales which had plummeted 33% from 2QFy12. Its earnings per share also had come down by similar margins. In spite of the dip in profit margins, the investors in the stock are willing to give the company more time to realize its potential. The analysts have pegged the target price for the stock at $3.78 per share. As of close of business on October 29, the stock was trading at $3.02 per share. This translates to a 5.33% dip below its 52 week high benchmark. Investors would be hoping that with the release of its 3Q results, the stock would move past the analysts set target price.