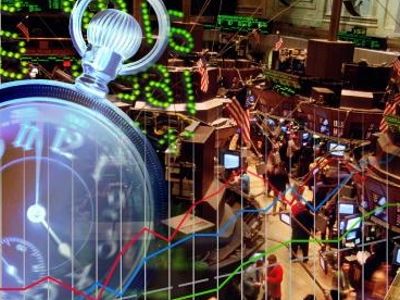 The patent licensing firm recorded loss as its income declined more than half whilst litigation and other expenditures surged. This report effected the company’s scrip dropped 13% after hours.

The firm, which manages more than 260 patent collections covering the technology, power as well as medicinal sections, registered a loss of around $12.5 million (26 cents a share) during the 2nd quarterly period as against an income of around $6.3 million (13 cents a share) in the same period of 2012.

Taking out one-time items, the firm made 13 cents a share.

Market analysts approximately had guessed adjusted profits of 47 cents per share on income of $67 million, as per Thomson Reuters I/B/E/S.

The firm stated that the financial terms of its patent acquirement contracts vary based on the sum of incomes documented each phase, the blend of copyright portfolios yielding income and the terms of contracts accomplished during the period.

The Newport Beach, CA based firm also registered lawsuit and licensing expenditures, which almost surged two times to $9.9 million, due mainly to an augmentation in examination and enforcement expenditures and advanced 3rd party consulting costs connected to novel licensing and enforcement plans.

Overall operating expenditures surged around 13 per cent to stand at $46.04 million, showing lawsuit and licensing expenditures for copyrights, which zoomed 88% as compared to 2012.

The firm accomplished 43 novel contracts during the quarterly period as against 38 during the last year period.

Moreover, the company’s board has also nominated Matthew Vella as the firm’s next CEO.

Vella is presently the company’s President and will now also take on the roles of chief executive officer and director effective by the coming month.