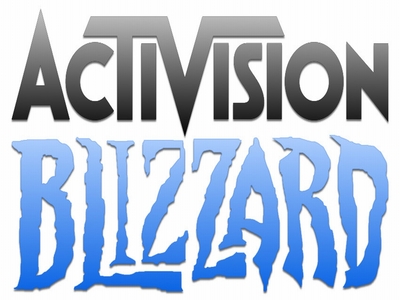 Dallas, Texas 12/11/2013 (FINANCIALSTRENDS) – Activision Blizzard, Inc. (NASDAQ:ATVI) is a $19.43 billion market capped multimedia and graphics software maker which has managed to post net income of $1.17 billion from total annual sales of over $4.48 billion. For its third quarter for which results were reported in November, the firm had announced net revenue of $657 million. In its efforts to inorganically grow its business the firm had announced that it is having buyout negotiations with Vivendi.

Now it has emerged that the company Chief Executive Officer Robert Kotick has not been on the same page with the other key stake holders on the board of directors of Activision Blizzard, Inc. (NASDAQ:ATVI). If insiders are to be believed the embattled chief executive has threatened to put in his papers if he is boxed into a corner and is not allowed to led the executive group which has been involved in the $8.2 billion stake buyout from Vivendi.

The board has been blocking plans which have been drawn up by the CEO as per which a private investment group which is being fronted by him in his private capacity will buyout close to $2.34 billion worth stake of Vivendi and the reminder of the $5.83 billion be bought out by Activision Blizzard, Inc. (NASDAQ:ATVI). This questionable arrangement that is yet to get the go ahead form the company board has led vigilant share holders to rush to court seeking court monitored negotiations to prevent any loss to investor interest due to the fact that CEO Kotick has been involved in negotiations which boarder on conflict of interest.

As per the documents filed by an activist share holder Anthony Pacchia in court it has come out that CEO Kotick had “threatened to leave the company if the board were to agree to a transaction which did not have his support.”